When is Champions League 2020-21 group stage draw & which teams are involved? 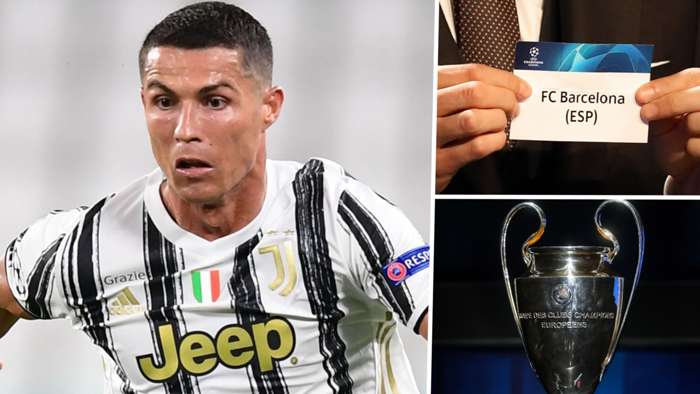 Europe's elite will soon be battling it out again as the Champions League returns for another season following a brief break.

Thanks to coronavirus pandemic-related delays, the 2020-21 and 2019-20 editions were actually running concurrently for a period, but UEFA will hope that things return to normal sooner rather than later.

Bayern Munich are defending champions, having seen offParis Saint-Germain in last season's final, and they'll no doubt face challenges from the likes of Liverpool, Barcelona, Real Madrid and Manchester City.

With excitement building, Goal brings you everything you need to know about the Champions League group stage draw for 2020-21, including when it is, the teams involved, seeding pots and more.

It will be held at UEFA headquarters in Nyon, Switzerland after being moved from the original venue of Athens, Greece in the interests of public health.

As well as the Champions League group stage draw, UEFA will use the event to distribute awards to the best players and coaches of the 2019-20 competition.

The Champions League group stage draw will involve a total of 32 teams - 26 automatic qualifiers and six from the qualification path.

Qualified teams will be divided into four pots: Pot 1 contains the title holders, theEuropa League winners and the champions of the top six national leagues based on UEFA country coeffients. The remaining three pots are populated according to a team's UEFA club coefficient.

Among the teams fighting for one of the six vacant qualifying places are Benfica, Dynamo Kiev, Red Star Belgrade and Red Bull Salzburg.

You can see the confirmed teams that will be part of the draw in the table above.

That means teams will have just under a month to prepare for their opening group games after learning the identities of their opponents in the draw.

There will be a total of six gameweeks in the group stage, with the last series of matches taking place on Tuesday December 8 and Wednesday December 9.

UEFA's official website will broadcast the draw ceremony live and that can be accessed here.