Will Nations League games really be decided by drawing lots? 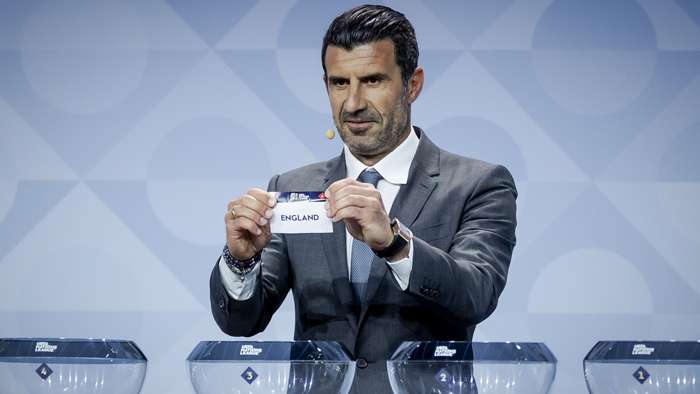 International football returns in Europe for the first time since last November, with the UEFA Nations League getting under way this month.

The outbreak of the global coronavirus pandemic brought a screeching halt to nearly all football in March and competitions were suspended for nearly four months before tentative steps allowed a restart.

However, while football has resumed without fans being allowed into stadiums and other steps are taken to minimise the risk of spreading Covid-19, there is always a chance of cases developing.

There have been plenty of reports of players being testing positive for the virus, forcing them out of action and into quarantine.

Losing one or two players to quarantinewould not be a catastrophe, but if an entire squad became affected then it is a problem.

UEFA is fully aware of this and, ahead of the return of the Nations League, the UEFA Executive Committeeoutlined measures in order to deal with such scenarios.

The outcome of a Nations League match will be decided by the drawing of lots if it is determined that no team is responsible for a game not taking place. It is a last resort option.

A gameisexpected to be fulfilled if a team has at least 13 squad members - including at least one goalkeeper - available.

If a team cannot call upon at least 13 players, then the game will, if possible, be rescheduled by UEFA and it could be played at a neutral venue.

If the game cannot be rescheduled within the calendar, UEFA will decide on a case-by-case basiswhether or not a forfeit is applicable - that is, to the team considered responsible for the non-fulfillment of the game.

Drawing of lots will be carried out if it is decided that circumstances beyond the control of both teamsled to the game not being played.

When one refers to the drawing of lots, it means the random selection of outcomes.

It is likely that efforts would be made in order to ensure a perception of fairness, so if lots had to be drawn to decide the outcome of England versus Iceland, the person drawing lots could not be from either country.

Drawing lots is not an alien concept andis written into the rules of a number of associations and federations.

The last time lots were drawn in international football was at the1990 World Cup in Italy, when FIFA had to decide which of the Netherlands and Republic of Ireland would finish second and third in their group.

Ireland and the Netherlands finished with identical records in Group F of that tournament, so lots were used to decide which teams they would face in the knockout stage.