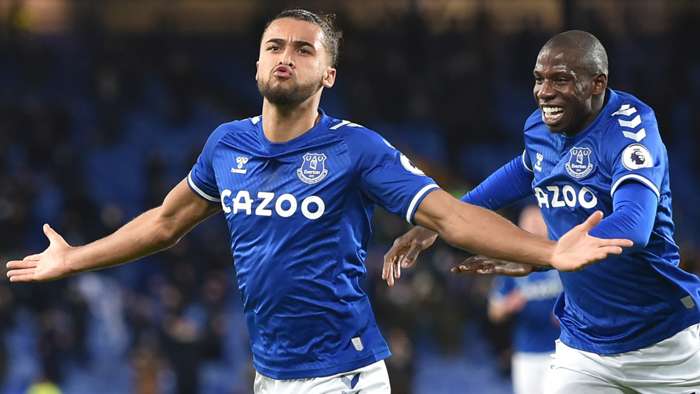 Wolves will be determined to return to winning ways when they welcome Everton to Molineux in Tuesday’s Premier League clash.

However, having won two of their last three matches against this opposition, Wolves are 29/20 (2.45) favourites with bet365 to get back on track by claiming all three points here.

The Toffees saw their four-match league winning streak brought to an end with a 1-0 defeat away to West Ham last time out but can be backed at 2/1 (3.0) to bounce back with a victory.

Two of the last three meetings between this pair at this ground have resulted in draws, and you can get odds of 11/5 (3.20) on them cancelling each other out once again.

Willy Boly will face a late fitness test as he struggles with a thigh problem, while Marcal, Jonny, Raul Jimenez and Daniel Podence are all ruled out.

Fabian Delph, Allan and Jean-Philippe Gbamin are all sidelined through injury for the guests, although Lucas Digne is back in contention after recovering sooner than anticipated from ankle surgery to start in Saturday’s FA Cup clash with Rotherham.

After seeing his team’s form drop off following a flying start to the campaign, Carlo Ancelotti has got things back on track in recent weeks by concentrating on tightening things up at the back.

Having conceded just twice in five league fixtures, his side is likely to pose a real challenge to a home team that has struggled for an attacking focal point since losing Jimenez to a serious injury in late November.

Indeed, they have scored just eight times in eight fixtures without the influential Mexican striker, placing more onus on a solid backline that has only let in five goals in the last eight matches on home turf.

With Wolves therefore looking to keep things tight, odds of 4/5(1.80) look like solid value on no more than one side getting on target for their third game in four and a fifth league match in six for Everton.

All odds correct at time of writing. Pleasegamble responsibly.