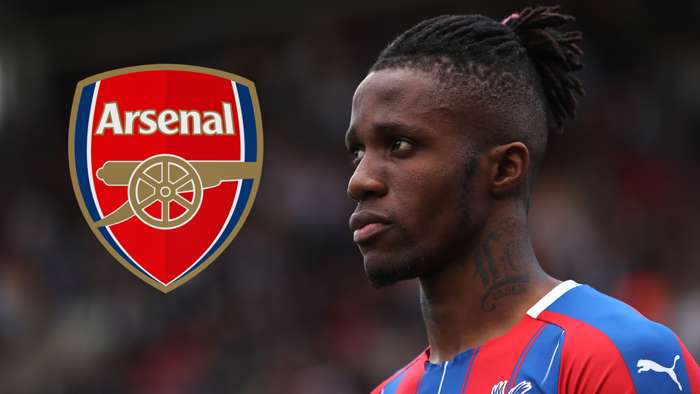 Wilfried Zaha has claimedhe gave Arsenal a green light to make a move for him in the summer of 2019, but the Gunners “chose Nicolas Pepe over me”.

Zaha was keen on crossing London and linking up with the club he supported as a boy. Arsenal were, however, to turn their attention elsewhere and ended up investing a club-record £72 million ($98m) in Ivory Coast international Pepe.

Little value has been found, with the Gunners being left to ponder what could have been as Zaha continues to shine in the Premier League stage with Palace.

The 28-year-old told Jamie Carragher’s The Greatest Game Podcast on discussions with Arsenal and ultimately being overlooked in favour of an international team-mate: “I had a conversation with the manager.

“The conversation was rather straightforward because I played against him when he was manager of Arsenal. He saw what I could do, saw my work-rate, and what I could add to the team.

“Obviously, it was up to the club who they chose - and they chose Pepe over me.”

Zaha has contributed eight goals and two assists to the Palace cause this seasonhaving remained a talismanic presence at Selhurst Park, while Pepe has five efforts to his name at Arsenal.

The 25-year-old has underwhelmed since completing a big-money move from Lille, with Zaha still puzzled as to why the Gunners opted to take a sizeable risk on a player with no experience of life in England.

He added: “You’re seeing a player come from Brazil or another league - they’re always going to attract more attention - butI just think if there’s a player that plays in the Premier League, you see him week in, week out. You know what he does.