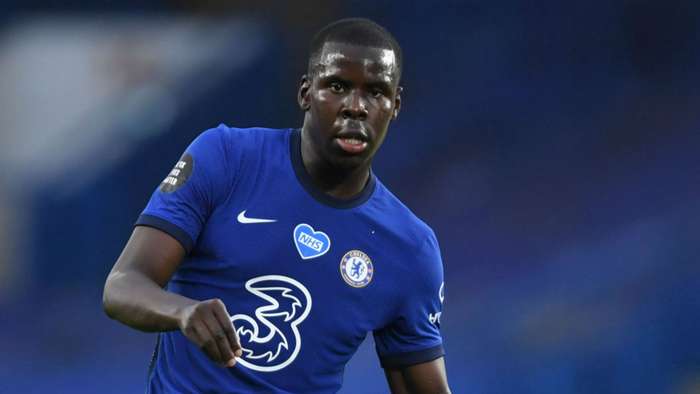 Kurt Zouma has welcomed the arrival of Thiago Silva at Chelsea, with the French defender embracing added competition for places as the Blues make “quality” additions to their ranks.

Roman Abramovich has dusted off the chequebook in west London and bankrolled another elaborate spending spree.

Signings have been made from back to front, with all bases being covered by an ambitious Premier League outfit.

Edouard Mendy has bolstered the goalkeeping options, Silva has been joined by Malang Sarr and Ben Chilwell in the defensive department, while Kai Havertz slots into the midfield.

Hakim Ziyech and Timo Werner are further attacking reinforcements, with there still the promise of more to come before the deadline passes.

Zouma is among those who could see their place come under threat from fresh faces, but the France international centre-half has welcomed the strengthening of an already impressive squad.

He told the Blues’ official website: “We have been trying to help the new players feel well very quickly.

“All the guys have been working very hard so the competition is there - anyone who deserves to play will play and we are going to do great.

“We have a great team and more players came in with great qualities and we want to reach the top.

“We have the quality for that but we know it is not going to be easy, the other teams are also good. The league is very tough, but of course we want to do better than last year and win some trophies.”

Chelsea's quest to land major silverware should be aided by the presence of Lampard in the dugout, with the former Blues midfielder having made a habit of collecting medalsin his playing days.