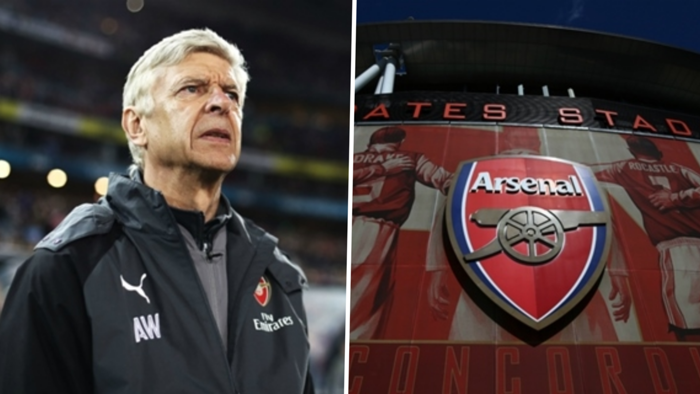 Arsenal should be exploring the option of bringing Arsene Wenger back to the club, says Charlie Nicholas, as the Frenchman would “not be a threat to Mikel Arteta” but could help to get important transfer deals over the line.

Arsenal have found out the hard way that the grass is not always greener when making such changes, with Spanish tacticians Unai Emery and Arteta struggling to stop the rot in north London.

There have been signs of encouragement over recent weeks, but inexperience has shown in the Arsenal dugout this season.

It has been suggested that Wenger, who has steered clear of a return to management since leaving the Gunners, could be brought back in an advisory or directorial role behind the scenes.

Nicholas can see plenty of value in such a move, with Arteta getting the assistance he requires on and off the field to complete a long-term rebuilding project.

“I suggested about two years ago they should bring Arsene Wenger back to Arsenal,” former Gunners striker Nicholas told Paddy Power’s From the Horse’s Mouth Podcast.

“Their relationship worked an absolute treat. Wenger was probably too intelligent for football and wanted to have a say in the finances of it too, and Dein would say, 'if we can afford it, we're just going to get you the player.' It worked so well.

“And I'd still take him back now.”

Nicholas added on a potential working relationship at the Emirates: “He'd not be a threat to Arteta, he'd be there to help him.

“He's a genuine Arsenal fan, and because of that he'll show the leadership and understanding the club needs.

“If Arsene was to call or turn up to meet a player from Atletico Madrid orBarcelonaorReal Madrid, I think there's a strong chance he'd help get those deals over the line because of his presence and his reputation.

“I still think he could play a marvellous part in teaching Arteta the real rules of the management game.

“Of course, he made a lot of mistakes, and Emery and Arteta have inherited some bad signings he made, but Alex Ferguson made some mistakes too. He's still the best ever.

“It happens, but what Wenger created we have to respect.”