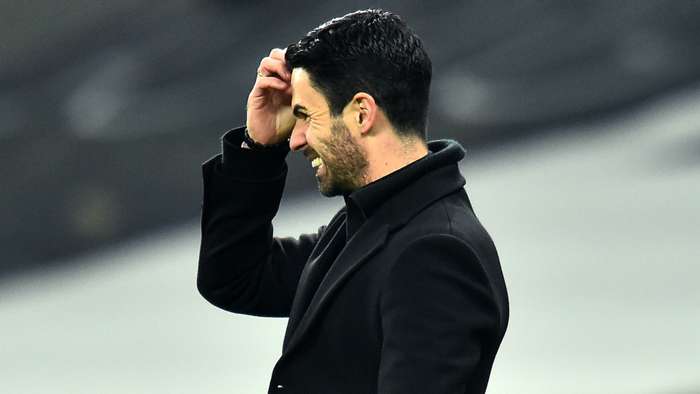 Mikel Arteta has admitted that summer recruitment at Emirates Stadium did not go to plan, with Arsenal now set to dip into the market for a new goalkeeper.

Leno was Arteta's go-to man between the sticks until he picked up a serious injury post-lockdown, which allowed Martinez to step in and show off his talents.

The Argentine had waited eight years for his opportunity to shine in north London, and he grasped it with both hands, helping the Gunners finish their Premier League campaign strongly and secure a record-extending 14th FA Cup.

Martinez made a strong case to replace Leno, but Arsenal ultimately decided to stick with the Germany international upon his return to full fitness, and Aston Villa wasted no time in swooping for a man who had proven he could deliver at the highest level.

Villa snapped Martinez up for £17 million (£23m) in September, leaving the Gunners short on senior backup goalkeeping options, but the club took steps to rectify the situation as swiftly as possible.

Runar Alex Runarsson arrived at the Emirates from Dijon, with the 25-year-old committing his future to Arsenal through to 2024.

However, the Iceland international has struggled on the rare occasions he has filled in for Leno, and it has been suggested that he will be sent out on loan before the January market closes.

Arteta has no plans to sanction Runarsson's departure after seeing third-choice keeper Matt Macey leave for Hibernian earlier this month, but has revealed that the Gunners will look to reinforce a key area over the next couple of weeks.

The Spanish head coach told a press conference on Monday: "There is nothing there yet regarding Runarsson.

"We are assessing what is going to happen with the three positions, the discussions we had in the summer with Edu and the club were a little bit different to what actually happened because of the transfer window and the situation that developed with Emi at the end of the day.

"We didn't have much time to do what we really wanted to do and we decided to assess the situation now in this window, which is what we are trying to do, and we will make a decision about how we want to move forward in those three positions in the goalkeeping area."