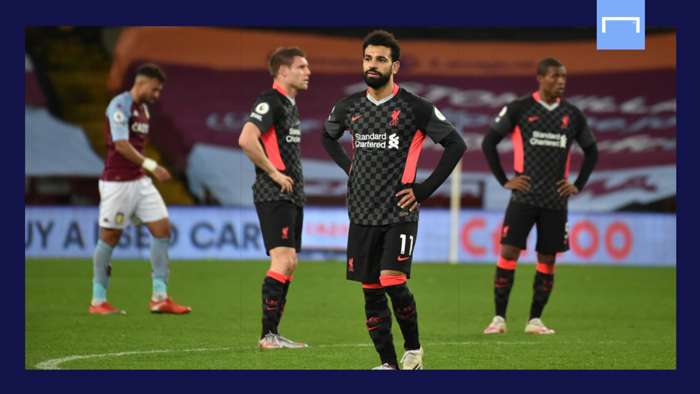 Liverpool will be out to exact revenge on Aston Villa when the sides meet at Villa Park in Friday’s FA Cup third round clash.

The Villans suffered their first defeat in six matches against Manchester United last time out but can be backed at 23/10 (3.30) to bounce back with another big win against the champions.

None of the last nine encounters between this duo have resulted in draws, but you can get odds of 14/5 (3.80) on them taking this tie into extra-time after a deadlocked 90 minutes

This match can be watched live on bet365on the go with your iPhone, iPad or Android device through your bet365 account. All you need is a funded account or to have placed a bet in the last 24 hours to qualify.

Ross Barkley will be assessed as he continues to recover from a hamstring injury, while Trezeguet and Wesley are both still sidelined.

Virgil Van Dijk, Joe Gomez, Kostas Tsimikas, Joel Matip, Naby Keita and Diogo Jota are all ruled out through injury for the guests, who will likely play a heavily-rotated team as they have done in previous FA Cup fixtures under Klopp.

Although no doubt keen to lay the memory of their last visit to Villa Park to rest, the Reds do not arrive in Birmingham in particularly good shape.

A run of just two points from the last available nine has put them on the back foot in the title race, while their away record continues to represent a genuine concern - having won just once in eight domestic matches on the road.

With a huge game against Manchester United coming up and their injury-ravaged squad already stretched following a busy festive period, the guests are likely to give a number of star players a rest in this cup tie.

This offers an excellent opportunity for Dean Smith’s team to pull off another impressive result against this opposition, just as they took advantage of the situation in last season’s 5-0 Carabao Cup victory when Liverpool fielded a youth team due to their World Club Championship commitments.

All in all, those 23/10 (3.30) seem very generous on Villa proving too strong once again for an out-of-sorts and understrength visiting team.