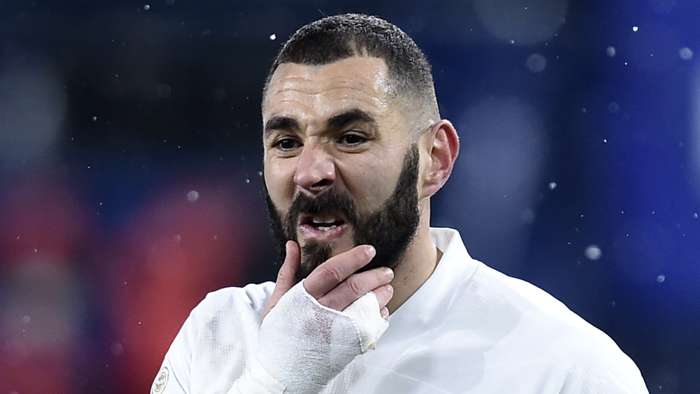 Real Madrid president Florentino Perez has complained that Karim Benzema’s absence from the France national team has been a “huge waste”.

The Real Madrid striker has missed out on a number of big international events, including Euro 2016 in his homeland and France’s successful tilt at the World Cup in 2018.

“It’s a huge mess,” Perez told Europe 1. “To deprive yourself of the presence of one of the best players in the world is a situation that no one can understand.

“I would like to highlight his behaviour, which has been exemplary. He is appreciated greatly by his team-mates.

“Benzema represents values ​​such as professionalism, commitment, humility. I would like to point out that Benzema has never been sent off from the pitch.

"We are very proud of him. All I can say about Karim is positive. That's why I don't understand why he does not play in the France team.”

The player has suggested that France head coach Didier Deschamps has bowed to public pressure from a racist part of French society not to include him in the side, but Les Bleus’ boss says he cannot forget those comments.

“It’s a scar,” Deschamps admitted. “Even if time has passed, I can’t forget about it. It’s not just related to Karim Benzema. There have been statements from other people which have led to this and which affect my family.”

Benzema has not closed the door on a return to international duty, but it is increasingly looking like he will be stuck on 81 caps and 27 goals for his country.

He exploded onto the international scene by scoring the winner against Austria on his debut as a teenager in 2007, while he featured at the European Championship a year later. He has also played at two World Cups and at Euro 2012.