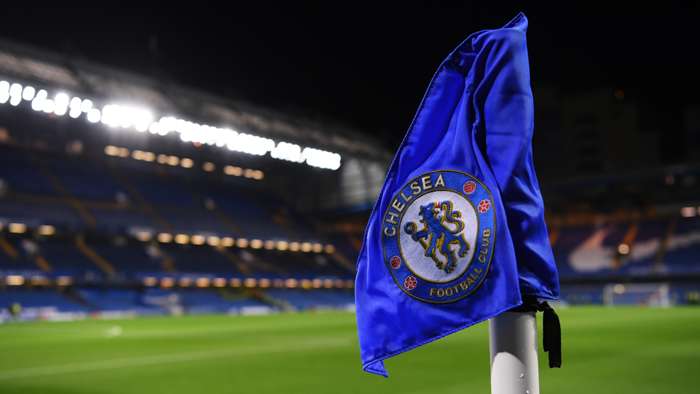 Chelsea have closed their academy building and instructed players and coaches to stay at home for a week after an outbreak of 20 cases hit the club.

However, the Premier League is now in discussions about rearranging the development squad match with West Ham and the Under-18s match with Brighton that were due to be played this weekend.

Chelsea will keep the situation under constant review and those affected are self-isolating at home in line with government guidelines, with staff, players and families being kept informed.

The situationin part is due to Chelsea's insistence on testing all Under-23s players regularly and more widely within the academy.

There is also a new variant of Covid-19 in the United Kingdom that is more contagious and has led to an estimated one in 30 Londoners carrying the disease.

The stoppage comes after the academy players were allowed two weeks off between Christmas and New Year due to a lack of fixtures.

Lampard had called up several academy stars to his first-team squad in that period,but they are not among those affected having been tested ahead of the FA Cup win over Morecambe.

With at least another week away from the training facility, players will be provided home workouts and the building will undergo a deep clean ahead of their return.

Chelsea have also seen their clash with Fulham moved from Friday evening to Saturdaydue to the impact of coronavirus on the football calendar.

The decision to move the match came after Tottenham's match with Aston Villa was postponed and replaced with a game against Fulham. In accommodating the previously cancelled fixture with Jose Mourinho's side, Fulham's match with Chelsea has been put back by another day.

Lampard has also called for clubs to start sanctioning players in-house for any breaches of the government's coronavirus guidelines.

"I am not sure where the responsibility lies between the clubs or the FA," he said ahead of his FA Cup third round tie. "My feeling is clubs should have in-house policies to deal with it which is probably guided by the Premier League and the FA.