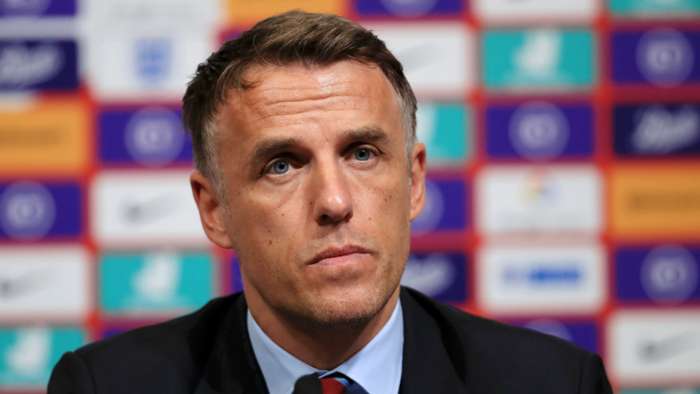 The club are on the lookout for a new boss after announcing on Thursday that current head coach Diego Alonso had left after just over a year and 23 games in charge.

Neville meanwhile has already agreed to step down as England head coach when his current contract expires in July, just a month before Team GB are due to compete at the Olympic Games.

Campbell says the former Manchester United full-back wantsto manage the side in Japan, but that Miami’s approach may force a rethink.

"We did make a decision that Phil Neville would lead Team GB in November and we were moving towards an announcement when he started to have these discussions with Inter Miami” Campbell told BBC Sport.

"Until those discussions are concluded, I can't really say any more. If Phil remains, he will be Team GB coach. If he goes, we obviously have something to think about and work through. That is where we are.

"We have some time on our hands but we all want to know and particularly the players, who are our priority. Once we know the decision about Phil, we will move quickly to find the right solution.”

Neville has yet to manage on the men's side of the game, bar a very brief spell as caretaker boss of Salford City. He did spend a year as an assistant at Manchester United under David Moyes before working under his brother, Gary, and Nuno Espirito Santo at Valencia.