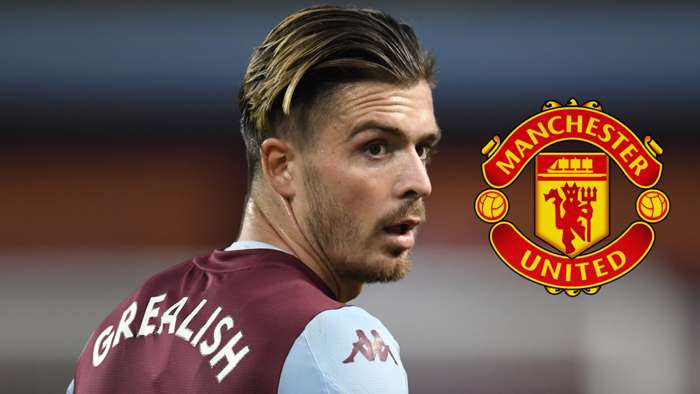 Jack Grealish is a “super player" says Andy Cole, but the former Manchester United striker is not convinced that Ole Gunnar Solskjaer needs to be breaking the bank in order to sign the Aston Villa playmaker.

Grealish first sparked talk of interest from United 12 months ago, only for the Red Devils to move in a different direction and snap up from Bruno Fernandes from Sporting. That decision has been vindicated, with a Portugal international midfielder becoming a talismanic figure in Solskjaer’s plans.

There have, however, been suggestions that Grealish could be targeted again as his stock continues to rise,particularly with questions being asked of Paul Pogba’s future in Manchester.

Ex-United defender Rio Ferdinand has claimed that he would be launching a raid on Villa, telling FIVE: “I don’t care if Paul Pogba goes or not, Grealish is my man. If I am a manager of a top team in England, a top three or four team, then I would not allow him to stay there, I would go and take him.”

Cole can appreciate why Grealish is generating such buzz, with a further six goals and nine assists for Villa this season. He has questioned, however, whether a player that is said to have a £100 million ($133m) price tag would fit into the system that has helped Solskjaer to deliver a reversal in fortune at Old Trafford.

The former frontman told talkSPORT: “I think Grealish is a super player,I’m not going to sit here and say anything different, but I’m looking at Manchester United’s midfield at the moment, where would you play him?

“You look at Bruno Fernandes, the performances he’s putting in; that’s the position Grealish likes to play in. If you put him off the left, Marcus Rashford plays there -so where would you play him again?

“I’m a mere mortal when it comes to things like this. I’m like everybody else from the outside looking in.”