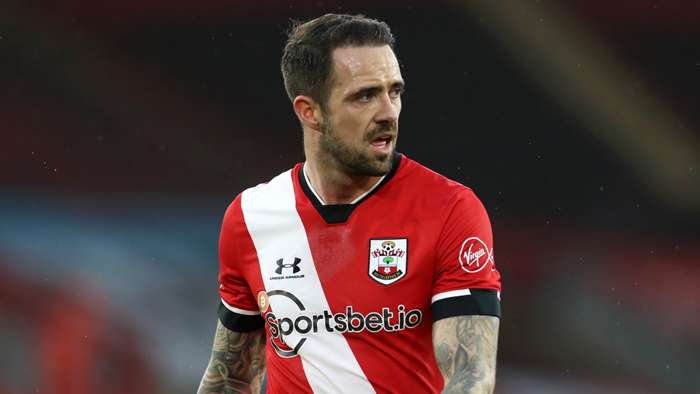 Danny Ings is in talks with Southampton over a new contract but Saints manager Ralph Hasenhuttl has remained tight-lipped over the progress of negotiations.

Ings, whose current contract expires at the end of next season, has been linked with some of the Premier League’s top clubs and is believed to want a move to a Champions Leagueteam.

Speaking in a press conference on Tuesday, Hasenhuttl said: “We are in negotiations with the player. There is nothing more to say about that. If there are any rumours out there, it's not on me to comment. It's always coming from the same direction. It doesn't make sense to comment.

“Everyone knows that he is an important player for us. He wants to stay with us. There is not a reason to speak about it here with the media.”

In January, Southampton CEO Martin Semmers told BBC Radio Solent: "The conversations have gone on and we have had talks with Danny, they've been 100 per cent professional. Danny is very happy here. He wants to stay with the club and we have enjoyed having him.”

As well as being one of Southampton’s most important players, Ings has developed into one of the most consistent strikers in the Premier League.

He scored 22 goals in 2019-20, only one fewer than Golden Boot winner Jamie Vardy, and has seven in 17 appearances so far this season.

That form has seen him linked with top Premier League clubs including Manchester City and Tottenham. City are looking for a long-term replacement for Sergio Aguero, while Spurs want extra support for Harry Kane.

As of January 20, Goal’s understanding was that Southampton are not willing to break their wage structure for Ings, meaning an exit is likely if the player does not lower his demands.