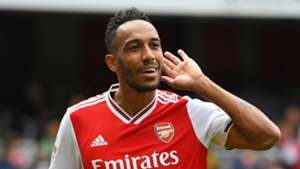 Pierre-Emerick Aubameyang has responded to speculation suggesting that he could soon head out of Arsenal by stating that he is "100 per cent here".

Rumours regarding the Gabonese striker's future have built steadily over recent weeks.

The January transfer window is now open, with it possible that official approaches could be made before the end of the month.

La Liga giants Barcelona are among those to have been linked with Aubameyang, while Serie A title hopefuls Inter are another of his reported suitors.

It is easy to see why the 30-year-old frontman would be attracting admiring glances from afar.

Since moving to England in the winter of 2018, a prolific presence has recorded 56 goals in 90 appearances.

Those efforts have not been enough to shake Arsenal free of the shackles which continue to hold them back.

With the Gunners struggling to make progress, it has been suggested that Aubameyang may open himself up to a new challenge at a club where is ambition can be matched.

He has, however, sought to refute claims that a switch is imminent, with there no plans on his part to push for a move at the start of 2020.

Quizzed on the exit talk which has built around him after figuring in a 2-0 victory over Manchester United on Wednesday, Aubameyang told RMC Sport: "The English press likes to talk a lot.

That will be music to the ears of Arsenal supporters and the club's new manager, Mikel Arteta.

The Gunners need everybody to be pulling in the same direction as they seek to get themselves back on track.

A recent 2-0 victory over Manchester United is considered to be a positive step in the right direction.

There remains a nine-point gap to the Premier League's top four, but that could be bridged if consistency can be found.

Aubameyang will have a leading role to play over the second-half of the season, as Arsenal captain and their most productive attacking weapon.

The Gunners will be hoping that their resolve to keep a prized asset is not tested over the coming weeks, while the player himself appears to be in no mood to force the issue by edging towards the departure lounge. 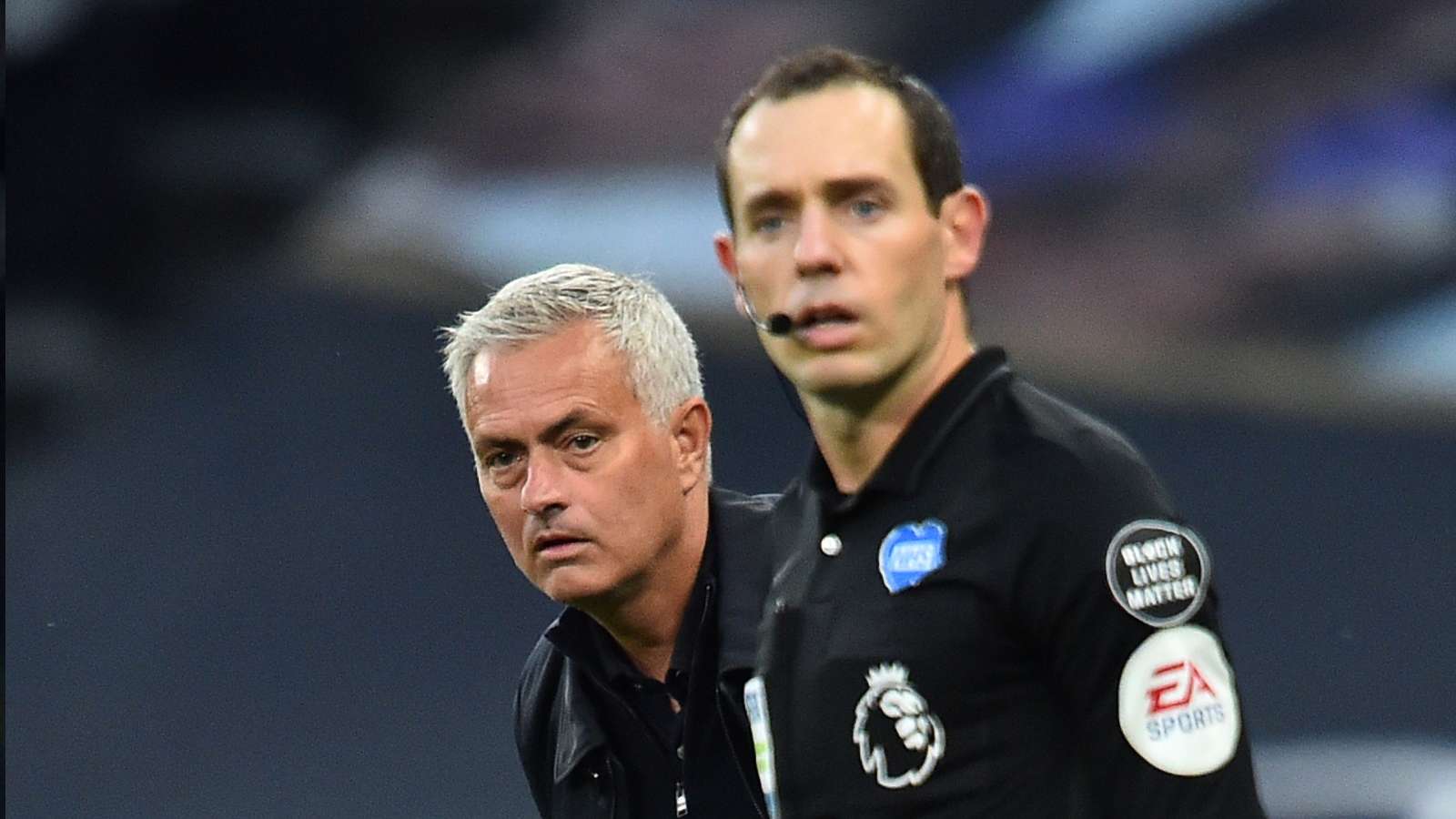