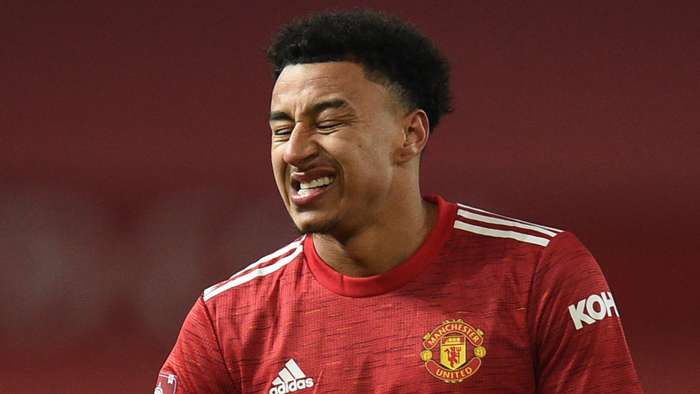 The 28-year-old played 80 minutes of a 1-0 FA Cup third-round victory against Watford before being hauled off for Nemanja Matic, but will likely find himself dropped once again when Solskjaer's side take on Burnley at Turf Moorin the Premier League on Tuesday.

It has been suggested that the Red Devils only handed Lingard a renewal to avoid losing him for free in the summer, with rumours linking him with a move away from Manchester raging now that the winter transfer window is open.

Berbatov thinks Solskjaer has already deemed the England international surplus to requirements, and he cannot see his former team-mate turning his career at the Theatre of Dreamsaround after falling so far down the squad pecking order.

"Honestly, his time is up. He’s not playing. He had his chances to shine, to prove how good he is, how good he can be," the former United striker told Stadium Astro.

"It shows that, for the moment, Ole does not trust him enough to play him. And honestly, he doesn’t have anywhere to play in the team right now.

"So when you’ve been so long in one team and, coming to 28 years old, you have to look back and say, 'Did I achieve enough? Am I happy with what I’ve done here? Is my time up?'

"So I think he need to move, he needs to go somewhere else to play.

"It’s going to be a lesser team than United, but as long as he gets more playing time to get back to doing what he can do.I remember him starting for England and scoring goals for England.

"But now that is all gone in my opinion and he needs to rediscover some of the form that he used to have before."

Michael Owen, who also played alongside Lingard at Old Trafford, echoed Berbatov's sentiments, addingthat the playmaker is not in the position he should be after so many years in the senior team.

"He came through the ranks when me and Berba were in the team, we saw his development, and he’s got to a stage now where he’s a bit older and should be playing regularly in a team now at his age," the ex-Red Devils forward added.

"And he’s been at Manchester United that whole time so he knows what it feels like to be a Manchester United player.Now it’s his life decision, his professional career decision: 'Do I want to stay as a bit-part player at one of the biggest teams in the world, or do I want to drop down, play regularly but not have as much chance of winning anything?'