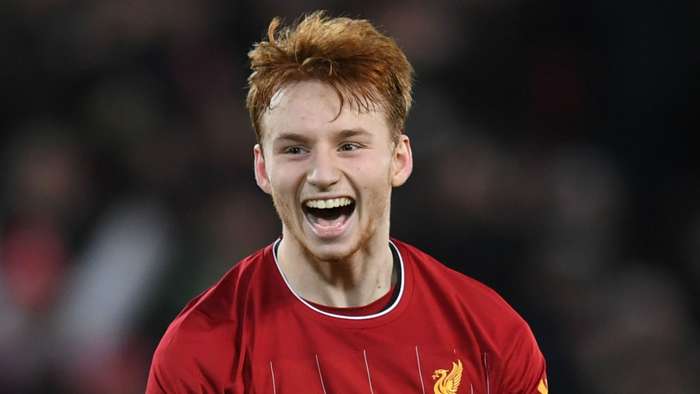 Discussions have already taken place with clubs in Belgium, Germany and Switzerland, and sources have told Goal a deal is likely to be agreed this week.

Van den Berg moved to Merseyside from PEC Zwolle in June 2019, with Liverpool paying £1.3million ($1.75m) to secure his services.

He has since made four senior appearances for Jurgen Klopp’s side, all of them in domestic cup competitions, but has not featured at all in the first team this seasondespite the Premier League champions’ ongoing injury problems.

Instead, Van den Berg has been with Barry Lewtas’ U23 side this term, with another 19-year-old, Rhys Williams, promoted to Klopp’s senior setup.

Liverpool believe the progress of both Williams and Phillips, who have made 14 appearances between them this season, can be attributed to successful loan spells last season.

Williams was sent to Kidderminster in the sixth tier of English football, while Phillips spent the bulk of the campaign with Stuttgart in the 2.Bundesliga. Both have spoken positively about their experiences.

Liverpool hope for similar results with Van den Berg, who already has top-flight pedigree in the form of 23 Eredivisie appearances for Zwolle.

Goal understands that there is one Belgian Pro League club, one 2.Bundesliga outfit and one Swiss Super League side in the mix to sign him, and that the player has already held talks with all three via video link.

There has also been interest from clubs in England, with numerous scouts present at the Reds’ U23 fixtures this season. Blackburn, who have another Liverpool loanee in teenage star Harvey Elliott, are among those to have enquired.

A final decision will now be made, with Liverpool keen to ensure Van den Berg has the chance to play regular games at a level which will allow him to develop the key areas of his game.

The Reds allowed Liam Millar, the captain of their U23 side, to leave for League One side Charlton earlier this week, with the Canada international making his debut for the Addicks in their 2-0 defeat at home to Accrington on Friday.