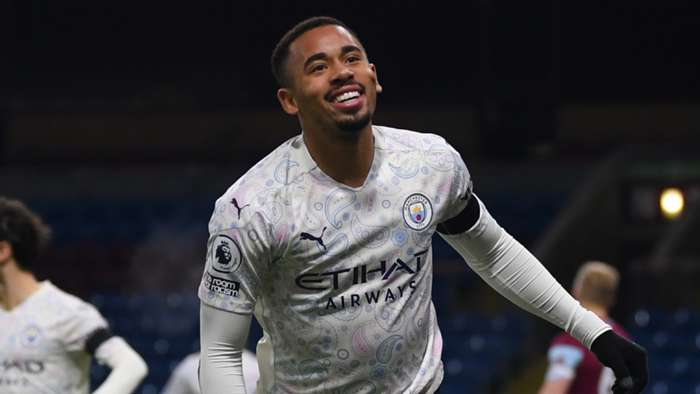 After going three consecutive home games without a goal for the first time since 1984, Liverpool will be up against it to penetrate a watertight Manchester City defence in Sunday’s Premier League clash.

Nevertheless, Mohamed Salah has remained a bright spark for the Reds during a tumultuous season, leading the Premier League scoring charts with 15 goals from 19 starts.

On target in two of the last three meetings between the sides, the Egyptian star is bet365’s 15/4 (4.75)favourite to open the scoring at Anfield and priced at even money (2.00)to strike anytime.

The hosts will be desperate to have Sadio Mane back after he missed the last two matches due to injury, with the 28-year-old available at 8/5 (2.60)to find the net for the fourth home match in five against this opposition.

Roberto Firmino’s form has been a major source of disappointment for the champions due to a return of just six goals in 31 games in all competitions, making him a rather uninspiring 2/1 (3.00)anytime bet.

At the other end of the pitch, Gabriel Jesus will be in confident spirits after grabbing a goal in three of the last four fixtures.

The Brazil international struck his side’s only goal in the 1-1 draw in the reverse encounter at the Etihad and looks a strong 5/1 (6.00)option to break the deadlock in this one, not to mention 7/5 (2.40)anytime odds.

Raheem Sterling has also rediscovered his touch in front of goal recently by getting on the scoresheet in three of his last four league appearances, making him a tempting 8/5 (2.60)anytime bet against his former club.

However, Ilkay Gundogan offers an even more appealing bet at 11/4 (3.75)considering he has scored an impressive seven times in his last 10 league appearances.