Lyon confirm Dembele closing in on transfer to Atletico Madrid 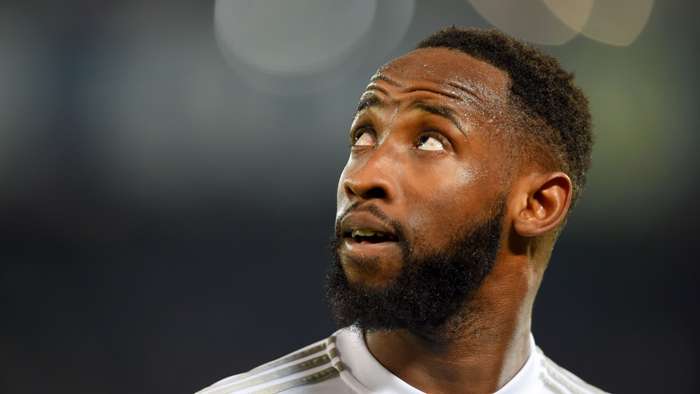 Lyon have confirmed they are in talks with Atletico Madrid over the sale of Moussa Dembele to the Liga leaders.

With Diego Simeone’s side fighting for honours on a number of fronts, the coach has spoken of the need to secure support for Luis Suarez in attack.

It would appear as if he has settled on the former Fulham and Celtic forward –who has also been linked with West Ham –to fill Costa’s boots.

"Moussa came to see me, he thinks that this is the moment to change teams, that he has lost a bit of motivation,” Lyon sporting director Juninho told Telefoot . “This was not something we foresaw, I like him a lot.

“Keeping someone who does not really want to keep up the intensitythrough the next five months, that is not ideal.

It is clear that Atletico need reinforcements, as they are in a position of strength in La Liga and would not want to squander it.

They are one point clear of defendingchampions Real Madrid at the top of the table, but following the postponement of their game against Athletic Clubon Saturday they have played three games fewer than their title rivals.

Games in hand are positive, but they also mean matches being played in rapid fashion in order to fit them into the calendar.

As such, with Costa now off the books, the pressure is on Suarez to deliver in front of goal.

The Uruguayan has proved to be one of the greatest strikers of his generation, but the former Liverpool and Barcelona forward will turn 34 later in the month and cannot realistically play three games a week on a regular basis.

The younger legs of Dembele would be of major use to Simeone, while the 24-year-old has proved in the formative years of his career that he is excellent at leading the line.