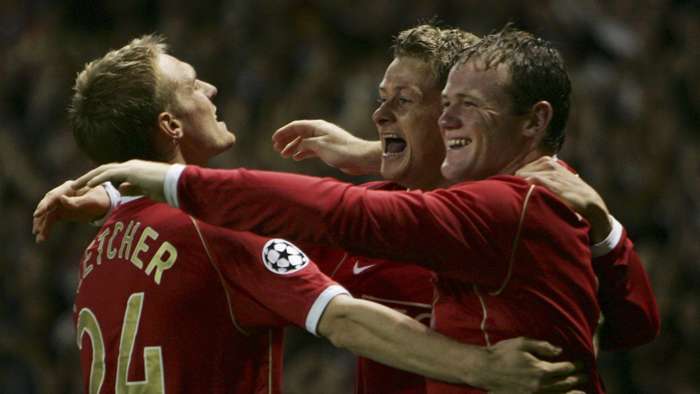 In the wake of his departure from Old Trafford, ex-England international midfielder Carrick joined forces with Jose Mourinho. He took caretaker charge of the senior squad before 1999 Treble winner Solskjaer was returned to Manchester in December 2018.

Carrick has stayed on under the Norwegian and now has former team-mate Fletcher back at his side.The Scot, who made342 appearances for United in his playing days, has been working with the Red Devils’ U16 side but will now fill a full-time role with the first team.

Fletcher,who won five Premier League titles and the Champions League after stepping out of United’s academy system told the club’s official website of his comeback to the senior ranks: “I am delighted to be returning to the club as a first-team coach.

“It’s a very exciting time for this young team and I am looking forward to taking the next steps in my coaching career by working with Ole and his staff.”

Solskjaer said of adding more experience to his backroom staff: “Darren has the United DNA running through his veins and he knows exactly what it takes to be a Manchester United player. He is at the start of his coaching career and his experience both on and off the pitch along with his winning mentality, commitment and hard work will be a great addition to the staff.”

As well as promoting Fletcher, United have also appointed Robin Sadler as their head of rehabilitation andphysiotherapy. He has previously spent time working with Derby and Manchester City and will oversee duties for the first-team, academy and women’s teams at Old Trafford.