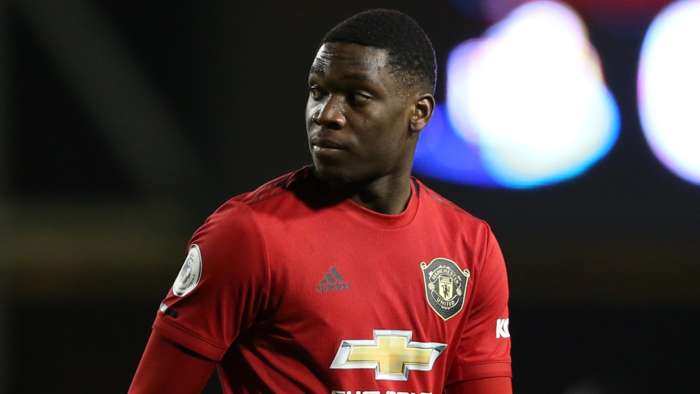 Wayne Rooney has raided his former club to bring Teden Mengi to Derby County from Manchester United on loan.

Mengi, 18, made his debut for the Red Devils against Lask Linz in the Europa League in August 2020 -when he came off the bench in a 2-1 win - and he said after the game that it was "just the start" of his United adventure.

He has not played for the first team this term, but has been involved in matchday squads in the Carabao Cup and Champions League.

The deal ties Mengi to the Rams for the remainder of the season, and he has made a little piece of history by becoming Rooney’s first signing since taking permanent charge of the club.

Mengi brings pedigree to Derby, as he has been capped by England at Under-15, 16, 17 and 18 level - and will have learned plenty by working his way through the ranks with the Red Devils’ academy.

The defender lacks experience, but will hopefully pick that up at Derby in the second half of the season - and it is a boon to Rooney as Mengi had attracted significant interest when United confirmed he was available on loan.

There was little prospect of him breaking into Ole Gunnar Solskjaer’s defence this season.

Pace is seen as a key component of his game, and that can be a valuable asset at Championship level.

Rooney and his staff will look to shape Mengi's defensive game in the second half of the Championship season.

He is not the only player who has headed out of Old Trafford this January.

There could be further exits from Old Trafford in the final hours of the transfer window.

For Mengi, his focus will be on impressing Rooney in training.

The Rams have won three on the spin, all by one goal to nil, to ease their relegation troubles.