‘Mane goal drought no concern, he’s a package deal’ – Barnes unfazed by run of two in 13 for Liverpool forward 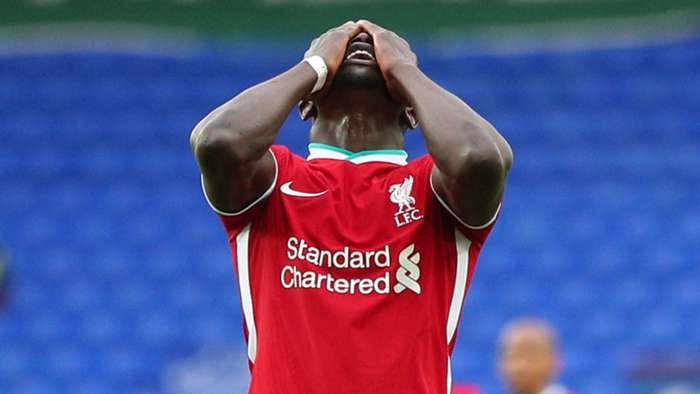 Sadio Mane is a “package deal” for Liverpool and little should be read into his recent struggle for goals, says John Barnes.

A healthy return of 88 goals has been recorded through 193 appearances, with those efforts helping to deliver Champions League, UEFA Super Cup, FIFA Club World Cup and Premier League crowns.

Mane has, however, found the target on just two occasions through his last 13 games, and three times in 18 outings.

He is not the first to endure such a drought, with Roberto Firmino seeing his value called into question when going through a barren run, but Barnes sees no cause for alarm at Anfield.

The Reds legend told BonusCodeBets on Mane’s contribution: “This is very much the same thing we talked about last year with Firmino; where we won the league by 20 points yet people were complaining that he wasn't scoring enough goals. Yet, he was playing every game and contributing to the team’s overall performance.

“His goalscoring, his creativity - it’s a package deal. So I don't see why it's all doom and gloom for a team that's top of the league.

“And yes, the last two games haven't gone our way, but that could easily be turned around and I expect them to do so.

“So I don’t think it’s fair on anyone in that team to start complaining and saying that the players are under-performing, when this is exactly what happens in football. You win some and you lose some - simple as that.

“But Liverpool is a fantastic team and the way they play shouldn’t be criticised nor scrutinised. Like any team, you’ll have good days and not so great days - but it all comes down to consistency; and that is something that this team has proven to be.”