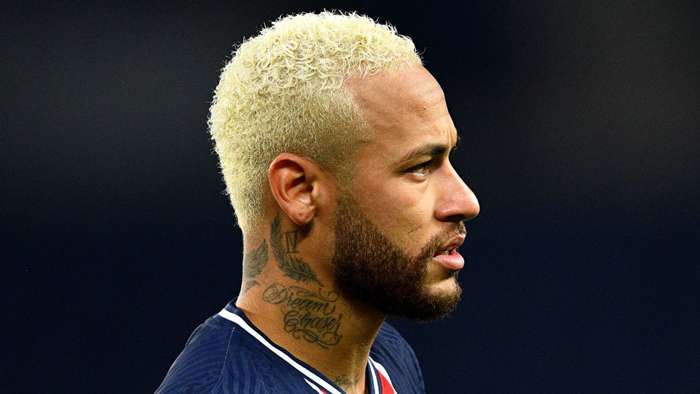 Paris Saint-Germain could welcome Neymar back to their squad for the second leg of their Champions League last-16 clash with Barcelona on Wednesday.

Neymar hasnâ€™t played for PSG since suffering an injury in the 1-0 cup win over Caen on February 10, missing Kylian Mbappeâ€™s virtuoso performance as they humbled his former side 4-1 at Camp Nou.

Speaking in a press conference on Friday, PSG coach Pochettino said: â€śHe will not be here tomorrow but we are very happy with his development and we will see in the days to come if he can be part of the squad against Barcelona."

Neymar had been expected to sit out for around a month when he first suffered his injury, and Pochettino said last week that his recovery was on schedule.

Neymar made no secret of his disappointment when he was ruled out of the first leg against Barca, lashing out with an emotional outburst on Instagram.

He would clearly love to play against his old side and fans would no doubt enjoy the story â€“ but if his fitness is touch and go, it remains to be seen whether Pochettino would want to risk him.

The coach had questions to answer after risking him against second-tier Caen in the cup, and his side are huge favourites to progress against Barca following their convincing away win. Given their 6-1 second-leg humiliation in 2017, the French side wonâ€™t count their chickens but sending Neymar out could be deemed an unnecessary risk.

PSG have a title race on their hands in Ligue 1, trailing leaders Lille by two points with 10 games to play. With Lyon only a point behind in third, Pochettino may prefer to give Neymar extra time to recover and keep him fit for the title run-in.