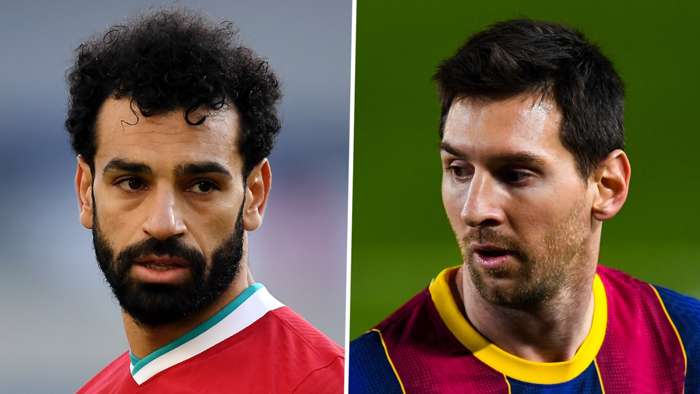 Mohamed Salah is “the Messi of Africa”, according to Bayern Munich CEO Karl-Heinz Rummenigge.

He has been perhaps the key player in Jurgen Klopp's Premier League and Champions League winning side, and Rummenigge believes his achievements in football are comparable to those of the very best.

“In my opinion, Salah is the Messi of Africa and of course he has the skills to play for the best teams in the world,” Rummenigge told ON Time Sports.

“What he Salah has achieved can be compared to what Messi and Cristiano Ronaldo did with Barcelona and Real Madrid.”

This season more than ever, Salah has been linked with a move away from Liverpool.

Barcelona and Real Madrid are frequently talked about as potential destinations but it seems unlikely either club could afford to sign him given their current financial problems.

Rummenigge is clearly a huge fan of Salah’s, but he said the forward is not currently transfer target for Bayern.

“At the moment we don’t plan on signing Salah, but certainly it would be an honour to have him,” Rummenigge said.

As something of a late bloomer at the very top level, the bare statistics of Salah's career are some way off Messi's.

Salah is close to scoring the 200th goal of his club career, while Messi recently passed 650.

Salah has won one Premier League title and two Swiss Super Leagues to Messi's 10 titles in La Liga, while Messi has won four Champions Leagues to Salah's one.

At international level, however, things are closer. Salah has scored fewer goals for his country but at a faster rate, netting 43 in 68 games compared to Messi's 71 in 142.

Neither player has won an international trophy. Salah and Egypt finished second at the 2017 Africa Cup of Nations, while Messi has lost the finals of both the Copa America and the World Cup.