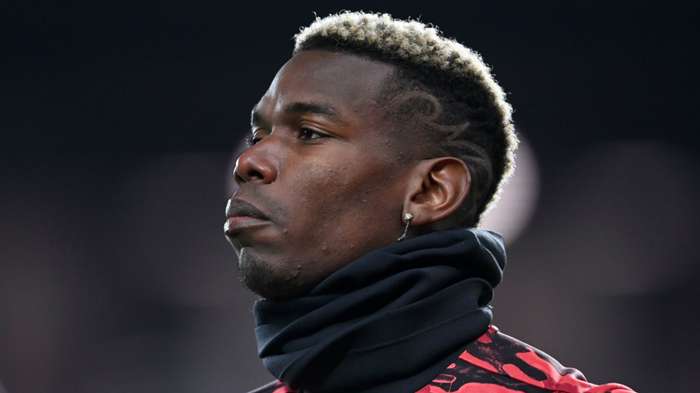 Manchester United will be boosted by the return of Victor Lindelof, Luke Shaw and Edinson Cavani for their trip to Burnley on Tuesday night but Paul Pogba and Eric Bailly are both doubts.

However, manager Ole Gunnar Solskjaer confirmed they could be available for Tuesday’s trip to Turf Moor after taking part in Monday’s training session.

“All of them trained today,” Solskjaer said. “Paul and Eric didn’t do all of it but Luke and Victor did all of it. I’ve got a decent amount of players to pick from, let’s see how Paul and Eric are tomorrow.”

Solskjaer will also be boosted by the return of Cavani after the Uruguayan completed his three-match suspension and the United boss is looking forward to the veteran striker being available again as he brings a different dimension to his side’s attack.

“Edinson has trained well when he’s been banned, he’s had a couple of days off, of course you can’t train too much," Solskjaer explained. "But, he’s ready to go and gives us a different option.

"He’s a different type of forward to Mason Greenwood, Anthony Martialand Marcus Rashford so I’m glad to have him back. That’s why we brought him in, he’s contributed really well so far and I’m sure he will be really important for us now until the end of the season.”

A positive result against Burnley will send United to the top of the table above Liverpool ahead of a trip to Anfield at the weekend. United have not found themselves in the position of being chased at the top for a long time butSolskjaer believes his side have the right mentality to succeed.

“We have to be aggressive, we have to go in to every game and be humble and work hard and don’t think for one second that we have cracked it if you are near the top," he said.

"That’s not the type of players we have, we have players who should play on the front foot and be aggressive, work hard, be hard to play against no matter what.