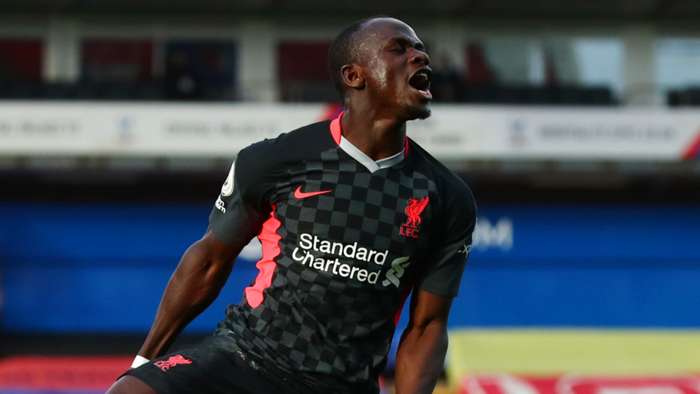 Liverpool will be determined to return to winning ways when they travel to St Mary’s to take on Southampton in Monday’s Premier League clash.

However, they are 4/7 (1.57) favourites with bet365 to move three points clear by coming out on top on the south coast.

Ralph Hasenhuttl’s men are without a win in four matches but can be backed at 17/4 (5.25) to get back on track with a big victory against the champions.

None of the last six encounters between this pair have resulted in draws, but you can get odds of 10/3 (4.33) on them cancelling each other out in this one.

Alex McCarthy is unavailable after testing positive for COVID-19, while Jannik Verstergaard and Nathan Redmond are ruled out through injury.

Having cemented their place at the top of the table with an emphatic 7-0 win at Crystal Palacejust before Christmas, Jurgen Klopp’s men seem to have lost their cutting edge in the last couple of matches.

With just one goal to their name from relatively kind fixtures against West Brom and Newcastle, they will surely struggle to break down a Saints side that has conceded just once in the last five fixtures - keeping a clean sheet in both of the most recent two.

However, their own makeshift backline can at least feel fairly confident of holding strong against a home team that has gone three matches without scoring, having let in just four goals in their previous eight games.

All in all, odds of 11/8 (2.38) seem fairly generous on under 2.5 goals being scored for Southampton’s fifth consecutive game, as well as Liverpool’s fifth league match in six on the road.