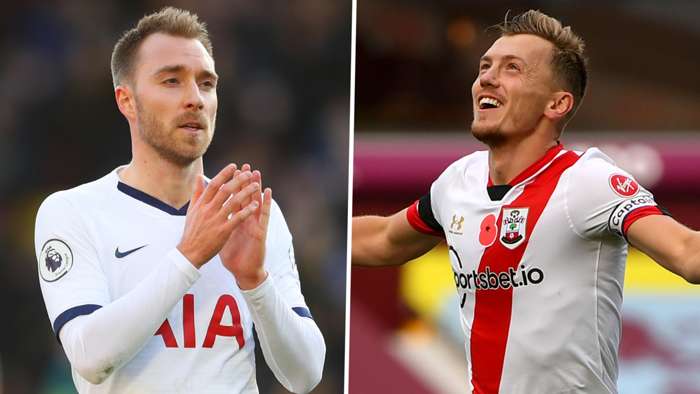 Tottenham need to be bringing in another Christian Eriksen, says Glenn Hoddle, with James Ward-Prowse considered to fit the bill despite not being the kind of player that Jose Mourinho usually goes for.

Eriksen, after six-and-a-half productive years in England, decided against signing a new contract and opened himself up to a new challenge at Serie A heavyweights Inter.

That move has not gone to plan, with a return to the Premier League now being mooted, but a retracing of steps to Tottenham appears unlikely.

Hoddle believes Mourinho needs a player of that ilk, though, with Spurs lacking a ball-playing option to complement the combative enforcers in their engine room.

He believes that Southampton captain Ward-Prowse would tick useful boxes for a title-chasing outfit, but concedes that questions are unlikely to be asked of the Saints with another window open.

Quizzed by the Evening Standard on what Spurs need, club legend Hoddle said: “I would probably look at a player who can pick passes. Someone like Bruno Fernandes.

“When Christian Eriksen was on song for two-and-a-bit seasons, he could hit those passes to Dele Alli or Harry Kane or whoever made those runs.

“I am not sure if it Jose Mourinho’s style of player. They have some decent players there, but Giovani Lo Celso and Tanguy Ndombele are different, they run with the ball, they are holders of the ball. But someone who can hurt you with a pass, a real creative player.

“I have said it before, I do not think Jose would like him but the lad at Southampton, James Ward-Prowse, would be a major asset. Him and Pierre-Emile Hojbjerg would be a nice balance.”

Ward-Prowse is a senior England international, having earned four caps for his country, and is still just 26 years of age despite being into a ninth top-flight campaign with the Saints.

He has also played alongside Hojbjerg in the past, with another Denmark international having made his way to Tottenham Hotspur Stadium in the summer of 2020. 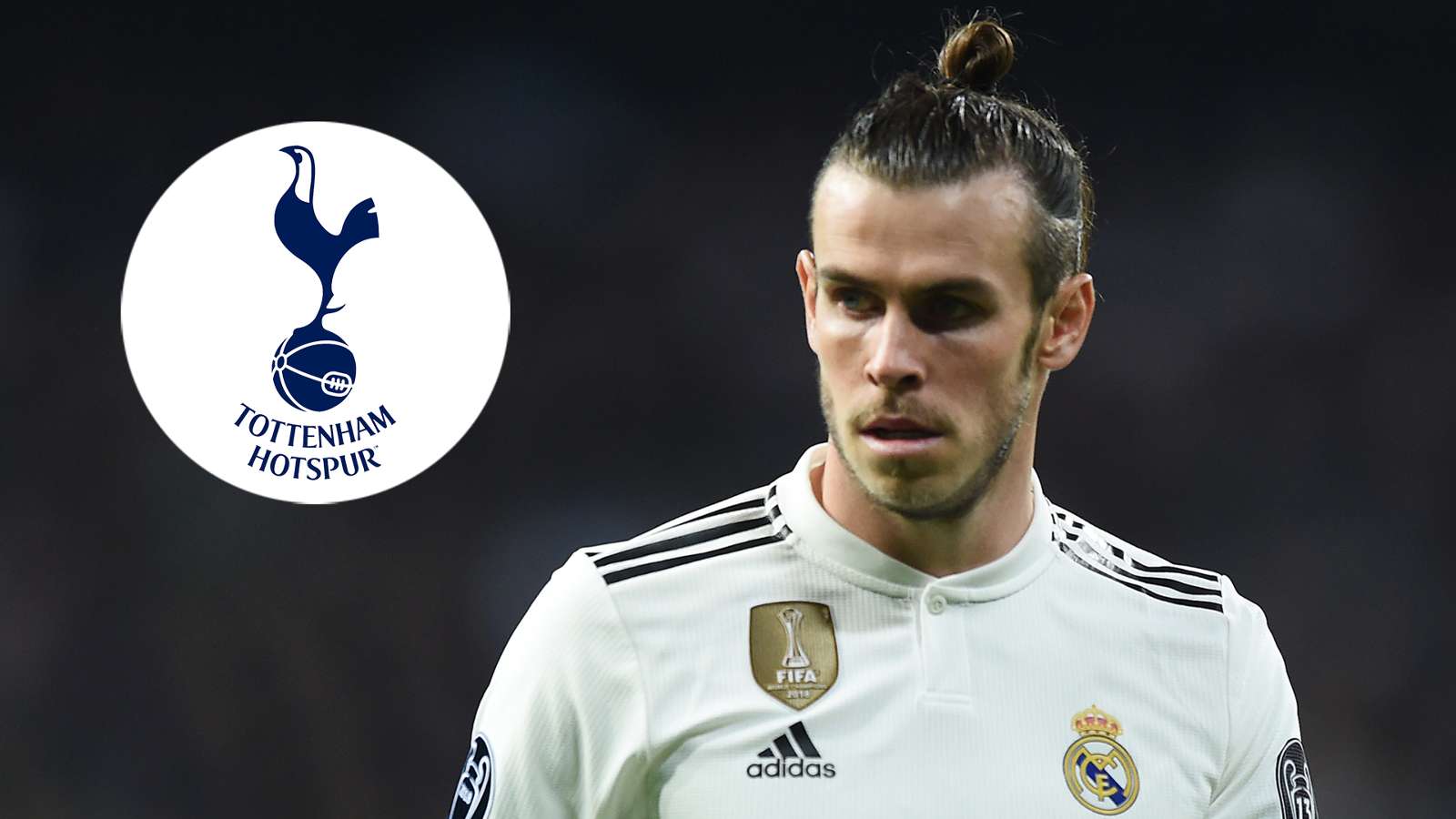