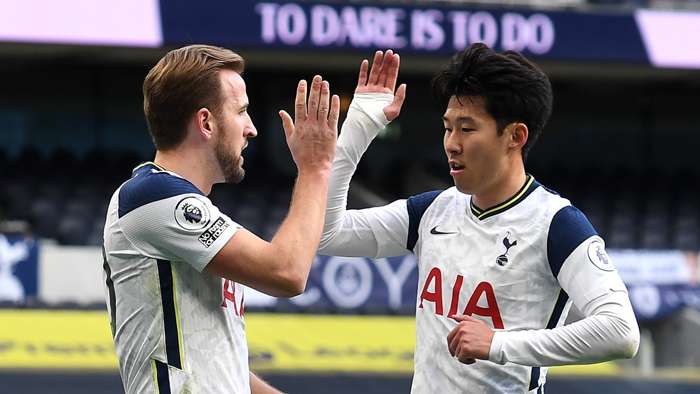 Tottenham host Brentford on Tuesday evening in the semi-final of the Carabao Cup with Jose Mourinho's side clear favourites to book their place in the first final of 2021.

The draw, which would lead to extra time and potentially penalties,can be backed at 9/2 (5.50).

Spurs are set to be without injured trio Giovanni Lo Celso, Gareth Bale and Stephen Bergwijn, while Matt Doherty is suspended following his late red card at the weekend.

Brentford have no major injury concerns heading into the clash.

Tuesday night's clash at the Tottenham Hotspur Stadium is one of the biggest games in Brentford's 131-year history and the west Londoners will be confident of competing against their more illustrious opponents.

Having come so close to promotion to the Premier League last season, the Bees are once again showing themselves to be one of the Championship's best teams, with their record of 36 goals scored in 22 games making them one of the most prolific outfits in the division.

As well, Thomas Frank's men have scored in 23 of their 27 competitive matches this term and boast the top scorer in the second-tier of English football in Ivan Toney.

There should be plenty of interest therefore in backing the visitors to score on Tuesday night, with Spurs conceding in five of their last six matches.

Both teams to score is priced at 3/4 (1.75) which seems like a strong option given the visitors' attacking prowess.

The fact that Brentford did not play at the weekend could also be a factor to consider meaning the side from the west of the capital should be fresh for this semi-final clash.

Odds correct at the time of writing. Please gamble responsible.