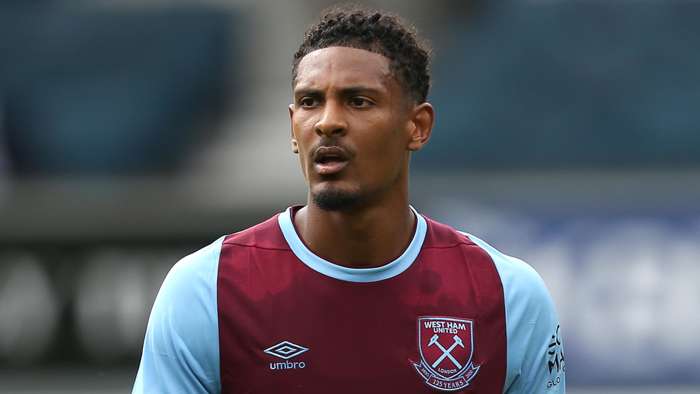 David Moyes says West Ham did not expect to sell Sebastien Haller in the January transfer window and admits they are not ready to bring in new players.

The sale marks a significant loss for the Hammers, who bought Haller from Eintracht Frankfurt for a£35m ($48m) fee.

Haller scored 10 goals in 48 appearances in the Premier League, including just three in 16 this season, but Moyes says they did not plan on selling the Ivory Coast international until Ajax approached.

Despite making room in the squad, the manager feels it will take time for them to arrange new signings.

"I think that the Seb Haller situation was simply that we got an offer, we didn't expect it, we weren’t planning to lose Seb this window,"Moyes told reporters.

"He’s done great for us, he's won a few games recently with his goals, so we wish him well.

"I think it's a really good move for him to go to Ajax and it was something which maybe if we didn't take this offer now maybe we would not have got it at a later stage, so we just felt it was the right thing to do, but it certainly wasn't planned.

"You need to make sure that you have spaces to bring people in, if you don't have spaces then all you do is gather players and it becomes more difficult.

"So, part of the job is to create room for it, we have now created room that we can bring players in. Are we ready for that? No, not really. But we will go along and we'll do what we can and we will try and bring in what we think are the right players."

"Robert Snodgrass was going to be out of contract in the summer and with us having Andriy Yarmolenko and Jarrod Bowen playing in a similar position, it made it something which we wanted to help him with," Moyes said.