When are England Women's fixtures in 2021? Lionesses' match schedule 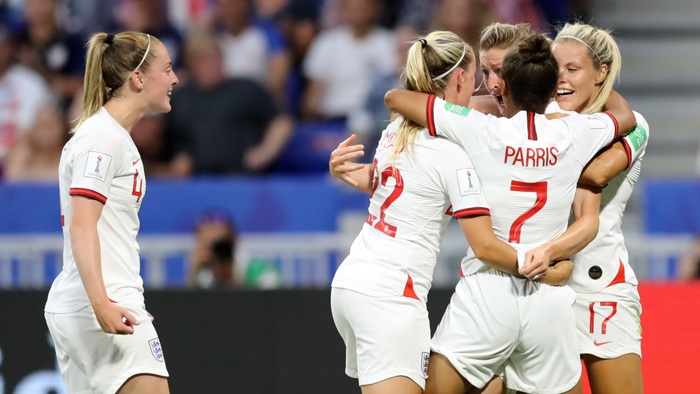 England’s women’s national team will continue preparation throughout 2021 for a huge summer next year, when they host the 2022 UEFA Women’s European Championship.

England themselves will not compete at the Games, though a number of their players will head out to Tokyo as part of the Team GB squad that will be aiming for a gold medal.

Due to the Covid-19 pandemic, the Lionesses haven’t played a game since March 2020, when they competed in the SheBelieves Cup, a tournament held annually by the United States women’s national team.

No fixtures were scheduled for the April international break that followed, but the impact of coronavirus meant the team would not meet up again until September, for a training camp.

Games against Germany and Norway were due to take place in October and December respectively, to close out the year, but were both postponed. A positive Covid-19 test among England’s backroom staff caused the trip to Germany to be called off, while the Norwegian FA chose not to travel for the latter fixture.

England are expected to return to action in February, with the first international window set for February 15-24.

The Lionesses have occupied those FIFA dates with the SheBelieves Cup for the last five years, since it was established back in 2016.

However, the FA announced in July of last year that the team would not travel to the USA for the tournament in 2021. In November, Neville then revealed that England had other plans for February.

“Because we’ve had a lack of competitive fixtures, and we are not going to SheBelieves Cup, Sue Campbell, the FA’s director or women's football and Kay Cossington, the FA’s head of women's technical development are working hard on doing something in February that we can’t announce yet because nothing is guaranteed or signed, sealed and delivered,” he said.

“If it does come off, it will be really exciting for players, one that we can really look forward to and that will really benefit us going into the next 12 months of their development.”

However, nothing has been announced since those comments.

There are further international windows in April (5-13) and June (7-15) before the Olympic Games begin in July, after which Wiegman will take charge.

The England players will be welcomed into camp by the Dutch coach for the first time in September, with further FIFA dates for internationals following in October and November.

Qualifying for the 2023 Women’s World Cup, to be hosted by Australia and New Zealand, should also commence this year.

However, there is still no official date for when the draw will be made for the UEFA qualifying groups, nor has the FA yet confirmed any friendlies for England in 2021.