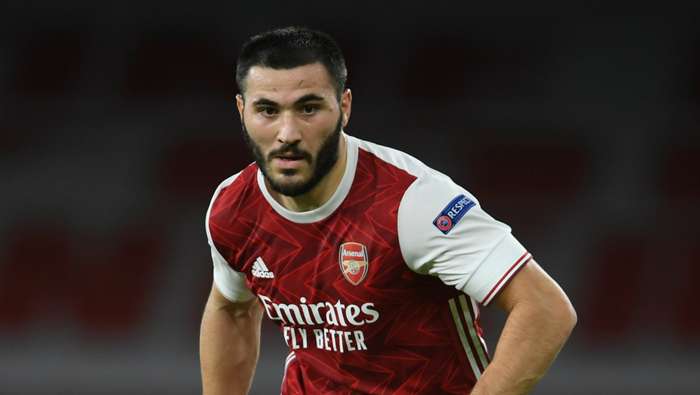 Sead Kolasinac marks “the beginning of the cull” at Arsenal, says Perry Groves, with Mikel Arteta backed to have the rest of the Gunners’ “deadwood” cleared out by the end of the season.

With the exit doors in north London now swung open, there could be plenty of footfall heading in that direction.

Several fringe players are said to have been deemed surplus to requirements under Arteta, with World Cup winner Mesut Ozil the most prominent member of that pack.

Offloading the former Germany international will not be easy, but the likes of Shkodran Mustafi and Sokratis Papastathopoulos could be moved on.

Groves believes a clean-up operation at Arsenal will drag through to the summer of 2021, but he expects expensive baggage to be dumped on a regular basis along the way.

The Gunners cult hero told talkSPORT after seeing Kolasinac head to Germany: “It’s the beginning of the cull. I think he’s on upwards of £100,000-a-week, so if they are paying a percentage that might free up some money if they are going to get some players in themselves on loan maybe.

“There’s a lot of players like Mustafi and Sokratis, the deadwood players that will be cleared out at theend of the season.

“He hasn’t really kicked on. Everyone thought when he came in the side he’s old school and tough. A no-nonsense left-back; but defensively he didn’t think.

Arteta has admitted that he wants to clear the decks at Arsenal during the January window, with the Premier League heavyweights eager to start afresh after enduring a testing 2020-21 campaign to this point.

A Spanish tactician has said: “We have a large squad and we knew that. A lot of things that should have happened in the summer, we cannot accomplish for different reasons.

“There are some players that are going to go on loan and going to leave and that is the priority at the moment.