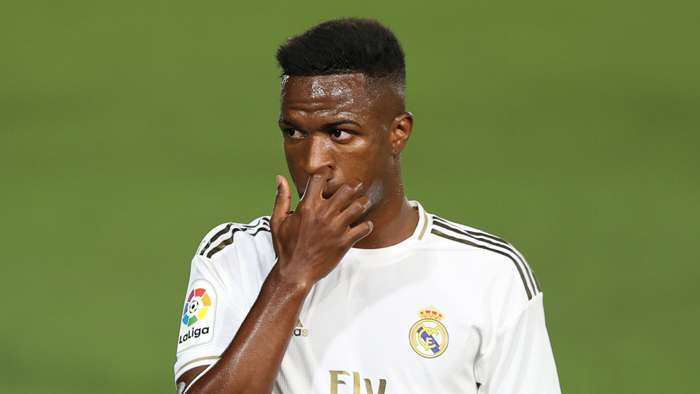 Real Madrid travel to Bilbao to face Athletic Club on Sunday with Zinedine Zidane's men aiming to extend their lead at the top of La Liga.

Los Blancos moved four points clear of Barcelona on Thursday night with a tough 1-0 win over Getafe and another victory this weekend would be a big step towards the title.

Athletic, though, have won three of their last four games to put themselves in contention for a Europa League spotand Gaizka Garitano's side remain extremely difficultto beat at San Mames.

Real Madrid have only won two of their last six matches in Bilbao, with their last two visits there ending in draws.

The hosts will be without midfielder Benat Etxeberria but otherwise have few injury concerns.

Real Madrid's only injury absentee looks set to be Nacho Fernandez. Eden Hazard was rested for the game against Getafe and is likely to come back into the matchday squad for the weekend.

This game sees La Liga's best defensive side visit the team with the third-best defensive record in the division and a low-scoring encounter in Bilbao looks guaranteed.

Indeed, San Mameswhich has seen the fewest number of goals in La Liga this season, with Athletic havingnetted 20 times and let in just nine strikes.

With Athletic conceding the fewest goals at home and Real Madrid the fewest goals on the road, there should be plenty of interest in opposing a goal fest in the Basque Country, and it is Los Blancos' defensive solidity upon which they have based their title push.

Going forward, Madrid are likely to be tired after a draining game against Getafe on Thursday evening and Zidane's men know they will be in for another battle on Sunday against robust and resolute opposition.

The price of 4/5 (1.80) for under 2.5 goals should be of real interest, with Athletic's games averaging the second lowest number of goals in the Spanish top flight.

Also worthy of consideration is backing under 1.5 goals at 5/2 (3.50) which has paid out in Madrid's last two games. 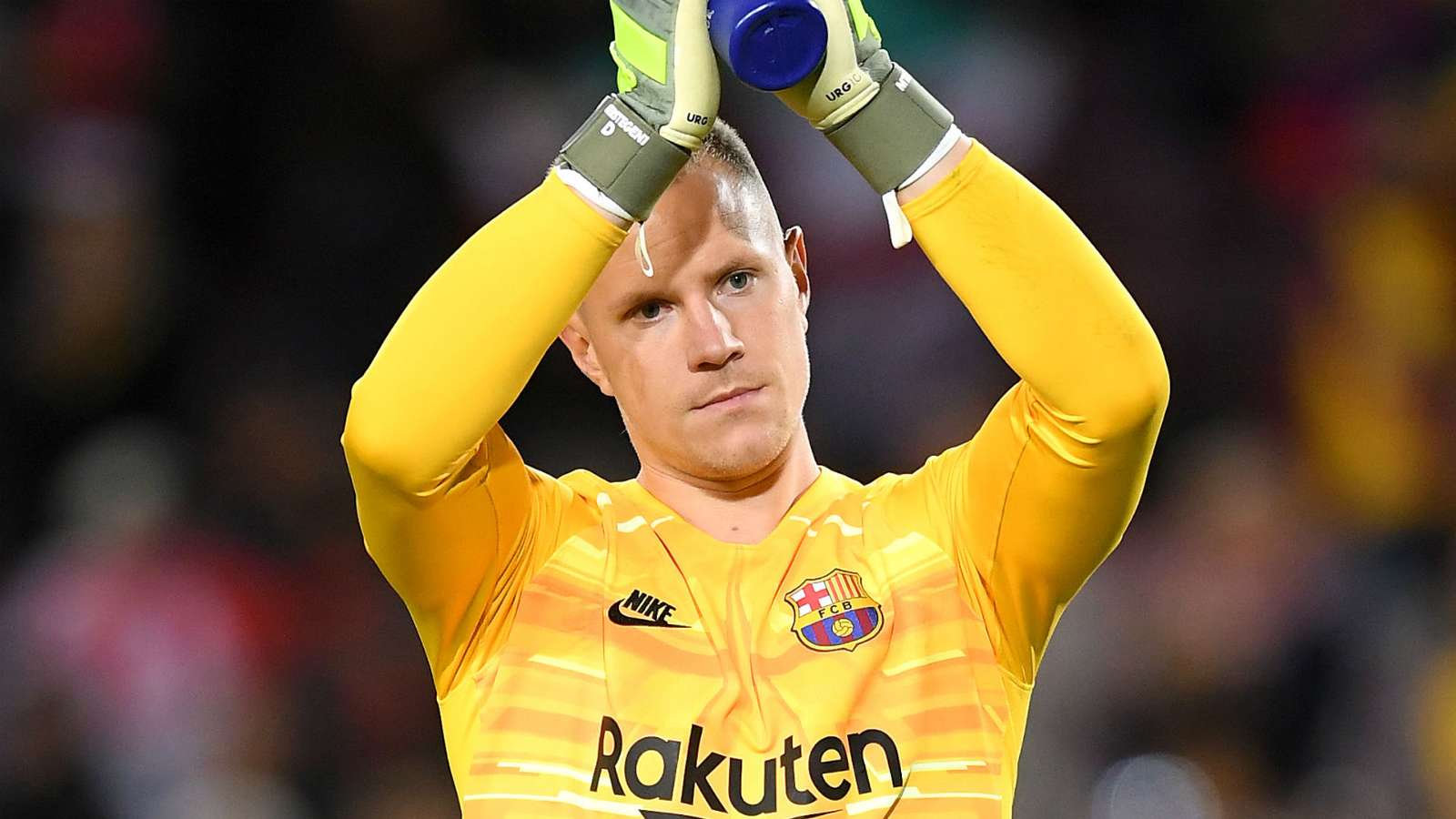 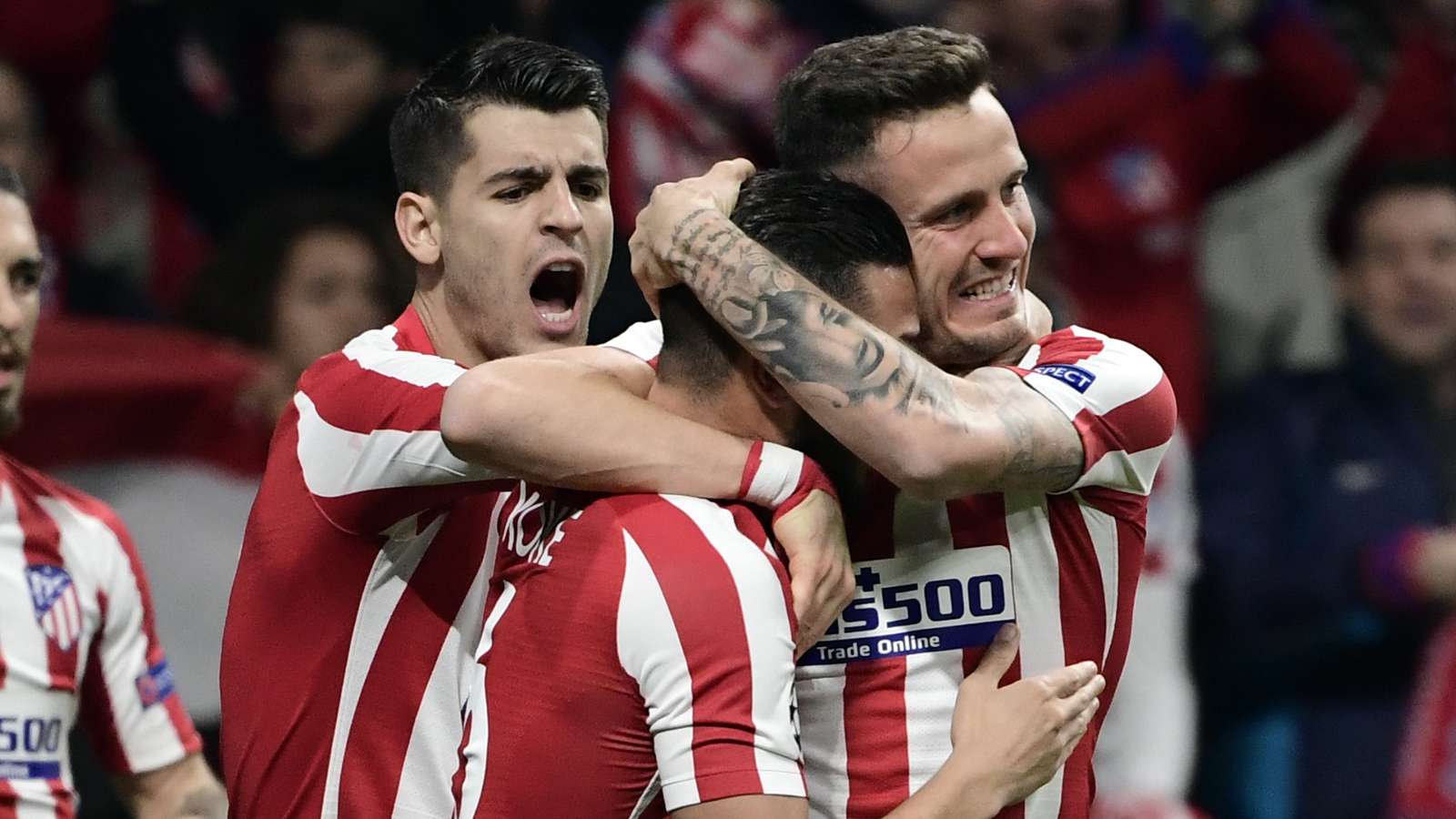