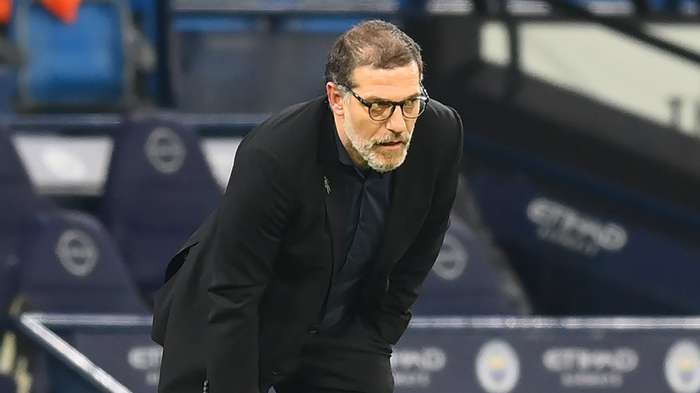 The Chinese side confirmed the Croatian's arrival in astatement on Tuesday, which read:"Today we officially announce the appointment ofSlaven Bilicas the first team manager of Beijing Sinobo Guoan Football Club.

"Slaven Bilicand his team have signed with Beijing Sinobo Guoan Football Club until the end of 2022.

"We would like to welcome Slaven Bilicto Beijing Sinobo Guoan Football Club and hope that he will givehis full experience and coaching skills and lead the team to achieve good results in the new season."

Bilic has taken less than a month to find a new role following an ill-fated end to his spell at The Hawthorns. The 52-year-old guided West Brom to promotion from the Championship last season, but they were unable to hit the ground running in the first half of the 2020-21 campaign.

The Baggies only managed to pick up seven points from their opening 13 Premier League fixtures under Bilic, and club officials decided to make a change in the dugout following a 1-1 draw with Manchester City on December 15.

Bilic will now embark on the next stage of his coaching career in China, having already amassed a wealth of experience across the globe.

The former West Brom boss has previously had spells at Hajduk Split, Lokomotiv Moscow, Besiktas, West Ham andAl-Ittihad, while also earning his stripes at international level with Croatia between 2006 and 2012.

He guided his country to the finals of the 2008 European Championships, knocking England out of qualifying and beating Germany in the group stage before falling to Turkey on penalties in the quarter-finals.