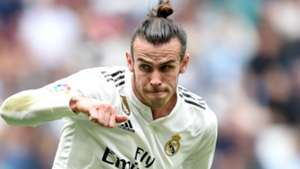 Gareth Bale made a goalscoring return this past weekend to help Real Madrid secure a 4-2 victory against Espanyol.

The Wales international turned brilliantly inside the box to evade two defenders before smashing home his side's fourth goal to put the result beyond any doubt.

But he wasn't the only one putting in a star turn on Matchday 21, with Iker Muniain executing a sensational one of his own.

The Athletic star then stroked home a neat, left-footed finish to grab the only goal of the game against Real Betis.

Elsewhere, Youssef En-Nesyri was the hero of the hour for Leganes, bagging a fine brace to secure a point after his side fell two goals behind at home to Eibar.

Click the image below to relive the excitement of another thrilling round of action from La Liga. 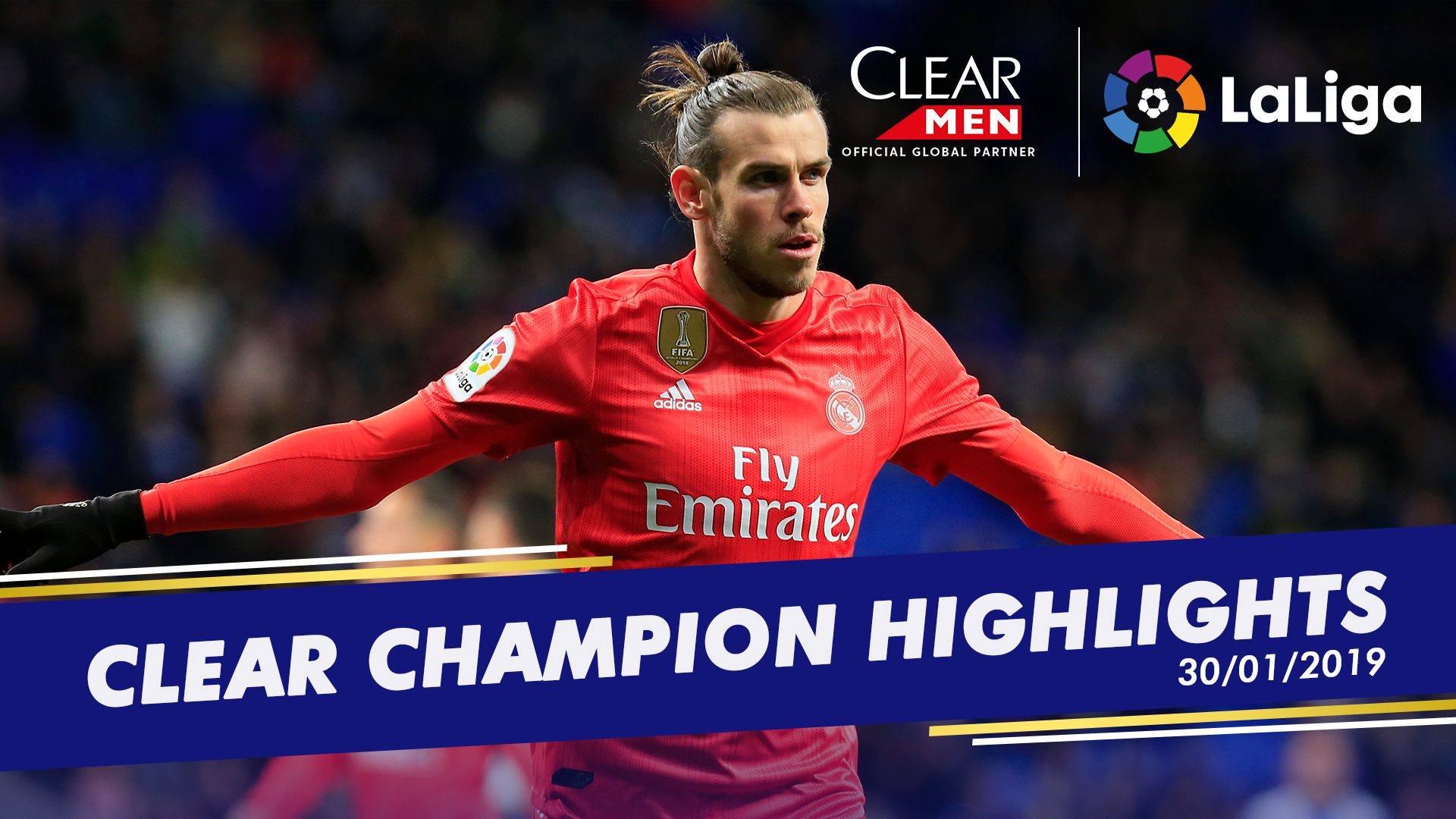