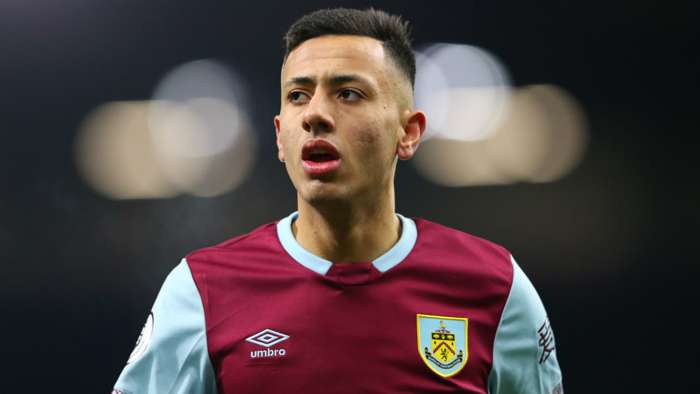 The Clarets recovered from a 5-0 defeat against Manchester City in their first game back, winning their next two games 1-0 to move up to ninth in the table.

It was a similar story for the Blades, who earned their first win since the restart on Thursday evening with a 3-1 victory over Tottenhamfollowing a draw and back-to-back 3-0 losses.

Chris Wilder's men recorded a 3-0 successwhen these two sides met at Bramall Lane back November and bet365 price them 17/10 (2.70)to complete the double.

Burnley are likely to be without the injured quartet of Chris Wood, Ashley Barnes, Johann Berg Gudmundsson and Robbie Brady, whilst Jack Cork also limped off in Monday night's win against Crystal Palace and will be assessed.

The visitors are without injured midfielders Jon Fleck and John Lundstram, who between them account for over a quarter of the side's league goals this season. Luke Freeman is also side-lined for the Blades.

The Premier League schedule hasclearly favoured Burnley on this occasion, with Dyche's men having an extra 72 hours to prepare for this game than their opponents.

At such a hectic time of the season that advantage could be crucial, particularly against a side that has won just four of their 16 games on the road this season.

Sheffield United have been stronger at home than they have away from Bramall Lane and their total of 13 goals scored on the road is the fifth-lowest in the division.

Both teams are missing key players so a tight game is likely, but perhapsit is logical to expect the hosts to be fresher given their extra recovery time.