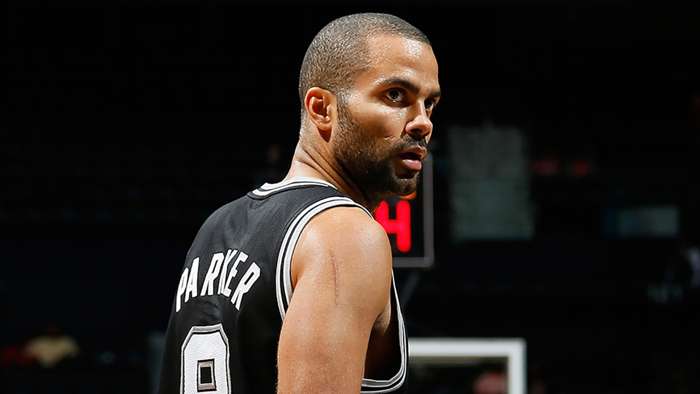 Lyon should be aiming to be a major force in the Champions League, ex-NBA star Tony Parker believes.

The four-time NBA champions has moved into sports management since retiring from his athletic career and is presently with the city’s basketball club ASVEL.

He has been earmarked to one day take the reins of Ligue 1 giants Lyon from current president Jean-Michel Aulas, and it is his goal to construct a side that is a force on a continental stage.

“The club won a lot of titles in the first decade of the century but it’s been a long time since they were champions of France,” he told RMC of the side that last won Le Championnat in 2008.

“The Champions League always remains an important objective. We must try to regain the title of French champions and continue to grow the club.

“With the news stadium, once the loan has been paid off, we will have more means to put into the team. We have to continue to be patient, many things have to be put in place.

“In three or four years, we will try to build a team that’s even more competitive.”

Parker, meanwhile, admits he has a steep learning curve to follow if he is to one day take charge of OL.

“We’ve already started with the takeover of the women’s club in Seattle,” he pointed out of the OL Reign.

“There are 50,000 things to manage in a club. I’m lucky to have someone like Aulas who is ready to show me all these things at a club that is listed on the stock exchange.

“I don’t want to control everything. I want to have a global vision. In football, if I was put into the job 100% tomorrow, the first thing I’d do was surround myself with football minds.”

Lyon endured a difficult season in Ligue 1 and face a fight to be involved in European football at all next season.

In order to reach the Champions League, they will have to win the current edition, in which they lead Juventus 1-0 after the first leg of their last-16 tie, while the Europa League remains a possibility if they overcome Paris Saint-Germain in the Coupe de la Ligue final on July 31.