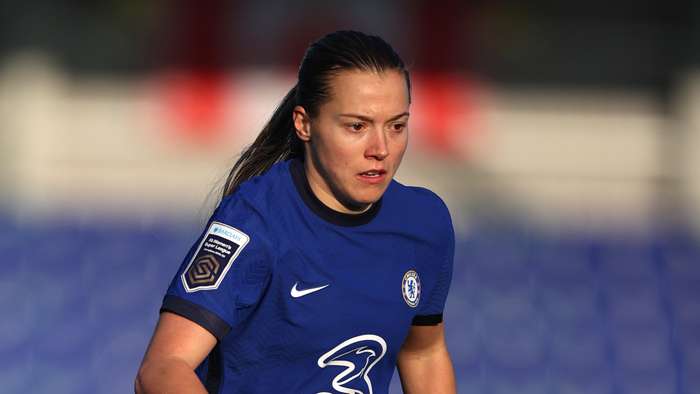 A number of Chelsea players have made their frustrations clear with a series of sarcastic tweets directed towards Manchester City after the Continental Cup tie between the sides was postponed because of a Covid-19 outbreak among the City squad.

The trip was made with City’s permission and international travel was allowed as Manchester was then under Tier 3of the UK government’s coronavirus restrictions, though it was not advised.

However, images of the players on holiday that were posted on social media caused frustration across women’s football, as it was perceived to be unprofessional given the strict protocols in place across elite sport in an attempt to curb the spread of the virus.

That frustration then turned to anger and consternation when it emerged the players had tested positive for Covid-19 upon their return, which led to Saturday’s WSL clash with West Ham and Wednesday’s clash with Chelsea to be postponed.

Once news of the Chelsea postponement was confirmed, some Blues players could not resist having a dig at their opponents.

Beth England tweeted “If I speak”, referring to a famous Jose Mourinho interview which has since become a meme when he said he could not speak for fear of being punished.

Goalkeeper Carly Telford made her feelings clear by posting a video featuring a woman called Brenda, whoseincredulousreaction to the news of the 2017 UK general election has gone viral.

Manchester City are not the only WSL club to become embroiled in controversy over positive Covid-19 cases.

Arsenal’s clash with Aston Villa on Saturday was postponed after one of three Gunners players who made an unauthorised trip to Dubai over the Christmas break returned a positive test.