Corinthians vs Parananese: How to watch Brasileirao Serie A matches 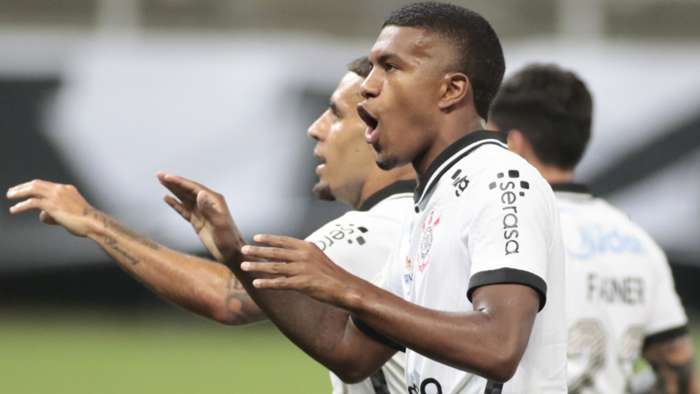 The Campeonato Brasileirao Serie A is the top level of soccer in Brazil and has been the breeding ground for some of the world's greatest players including Pele and Neymar.

As a result, football fans and scouts from all over the world watch the Brasileirao to see some of tomorrow's stars today, as well as some of the most exciting and entertaining games on television, filled with amazing technical ability and plenty of goals.

The 2020 Serie A season was due tobegin on May 3 and end in December but, due to the coronavirus pandemic, the tournament calendar was paused before eventually starting in August. It will now continue until February 24, 2021, barring any further delays.

Corinthians have seen any chance of a title challenge slip out of their grasp, but a place in the Copa Libertadores in 2021is still within reach.

City rivals Palmeiras are five points clear of the Timao, but with five games still remaining in the Brasileirao season they can still make up lost ground.

To do so, though, three points at home to Coritiba's Athletico Paranaense are key.

Paranaense harbour Libertadores aspirations of their own, as they sit just two points back from Corinthians in ninth, albeit having played one game more.

Defeat at Arena Corinthians would likely end their hopes, leaving them with the consolation prize of a probable Sudamericana berth.

Corinthiansvs Sao Paranaenseis available to stream worldwide on Fanatiz , where you can sign up for a 7-day free trial.

Brasileirao 2020 is exclusive to Fanatiz outside Brazil and theBalkans.

Striker Leo Natel is a doubt for the hosts after coming off injured at the weekend, with ex-Manchester City star Jo in line to start should he fail to recover in time.

Paranaense will be without midfield duo Richard andmeiaLéo Cittadini, who are both suspended.

Watch all this weekend's Brasileiraomatches on Fanatiz with a 7-day free trial.