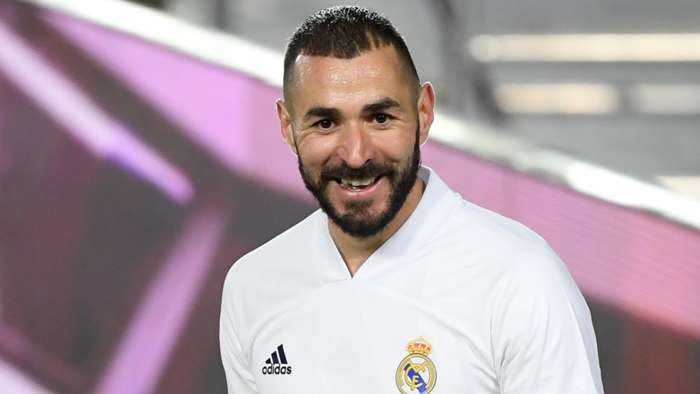 A candidate for the presidency of the French Football Federation (FFF) says he would demand the recall of Karim Benzema to the national team, despite the Real Madrid striker facing trial over a blackmail case involving a former France team-mate.

The 33-year-old has not figured for Les Bleus since November 2015, when the last of his 81 caps was earned.

Benzema is to face trial over his alleged involvement in the attempted blackmail of Mathieu Valbuena relating to a sex tape said to featuretheOlympiakosstar.The formerLyonforwardis accused of trying to extort money from his fellowFranceinternational ahead of a friendly against Armenia five years ago.

Benzema, who denies any wrongdoing, has beenoverlooked for international duty with Franceever since theallegations were first made against him, during which time Les Bleus have become world champions after triumphing at the 2018 World Cup in Russia.

However, Moulin has now said he would demand that manager Didier Deschamps restore Benzema to his squad.

In an interview with Le Figaro, Moulin said:"On the management of Karim Benzema, who is a great striker, Didier Deschamps, he is an employee of the FFF. If above him, he is told to play Benzema, he must make him play."

Benzema has spoken out on the blackmail case on a regular basis in recent years, with the Frenchmanaccusing Valbuena of dragging his name "through the mud".

He toldL’Equipein May 2017: "He said he would not have lodged a complaint if he knew I was involved in the story. For more than a year and a half I'm his worst enemy, a bad guy, a thug, I have to be punished, dragged through the mud, my name and that of my family, in the dirt.

"Saying I am his enemy, I wanted to take money from him,he really has to stop inventing, it makes me mad to keep on lying.He just had to tell the truth about what really happened, and he would not have had all of this."