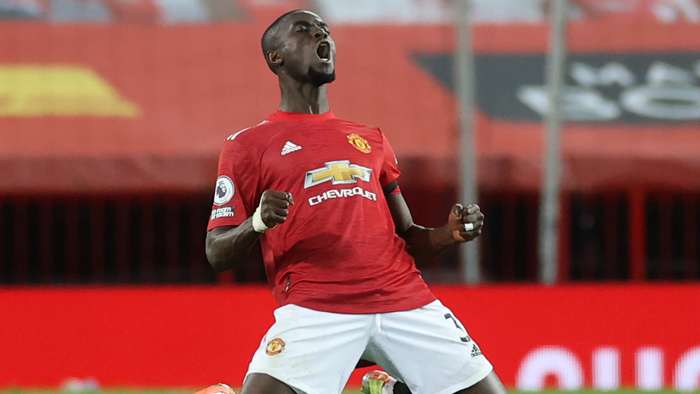 Eric Bailly has hit a four-year high at Manchester United, but the injury-ravaged centre-half is wary of talking up his form and would prefer to shun the plaudits that are coming his way.

He was snapped up for £30 million ($41m) and was expected to be a long-term solution to the problems United have endured at the heart of their back four.

A haul of 38 appearances in his debut campaign bode well, but Bailly has been restricted to just 55 since then.

The current campaign has seen him make four successive starts for the first time since September 2017, with confidence returning to the game of a defender who has found such qualities in short supply.

A productive partnership is being struck up with club captain Harry Maguire, but Bailly is wary of getting too far ahead of himself.

Quizzed by United’s official website on whether he is enjoying his best run of form, the 26-year-old said: “It’s too early. Too early!

“Now you need to make your head calm, train and keep going, getting ready to help the team. That’s my first mission and I hope I don’t get injured again.

“The injuries are very difficult for players when they have the good form. It’s very important to be ready to play every game.

“That playing regularly is very important for me, as before, I’d had moments, difficult moments, but now I’ve come back into the team. I am feeling good, train well and I’ll be ready to help the team. I am fit and I want to play.”

Bailly was mobbed by his team-mates at the end of his last outing, with a dramatic late block to deny Keinan Davis helping United to a 2-1 win over Aston Villa.

That success has helped the Red Devils to pull level with defending champions Liverpool at the top of the Premier League table, while boasting a game in hand, and Ole Gunnar Solskjaer’s side are now all pulling in the same direction.

“Manchester is one family and I’m very happy with my team-mates to do this for me because they know the moment I had before. They are happy for me to come back to the team and that is why I try to help.

“You know when the game is finished, the players who didn’t play the game, but were on the bench, came onto the pitch to celebrate the three points. That is the mentality we want. For me, for the team, for all the players in Manchester, it is very important to keep this mentality.

“Popular or not, I’m enjoying it all the time, I enjoy it with my boys, my team-mates and we try to make the people happy. I joke when it’s a good moment to do the joke and then to be focused on making the team strong.” 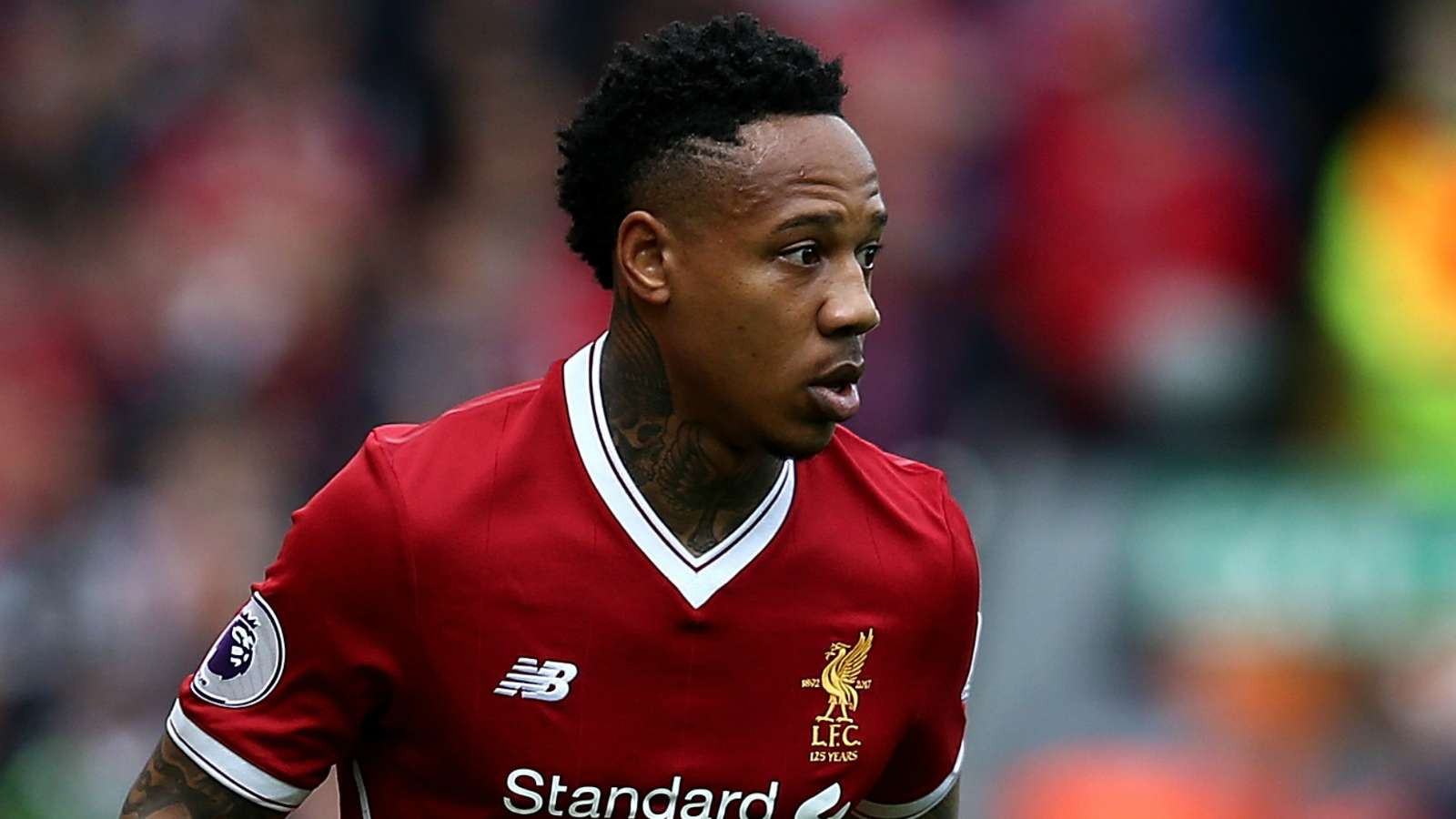 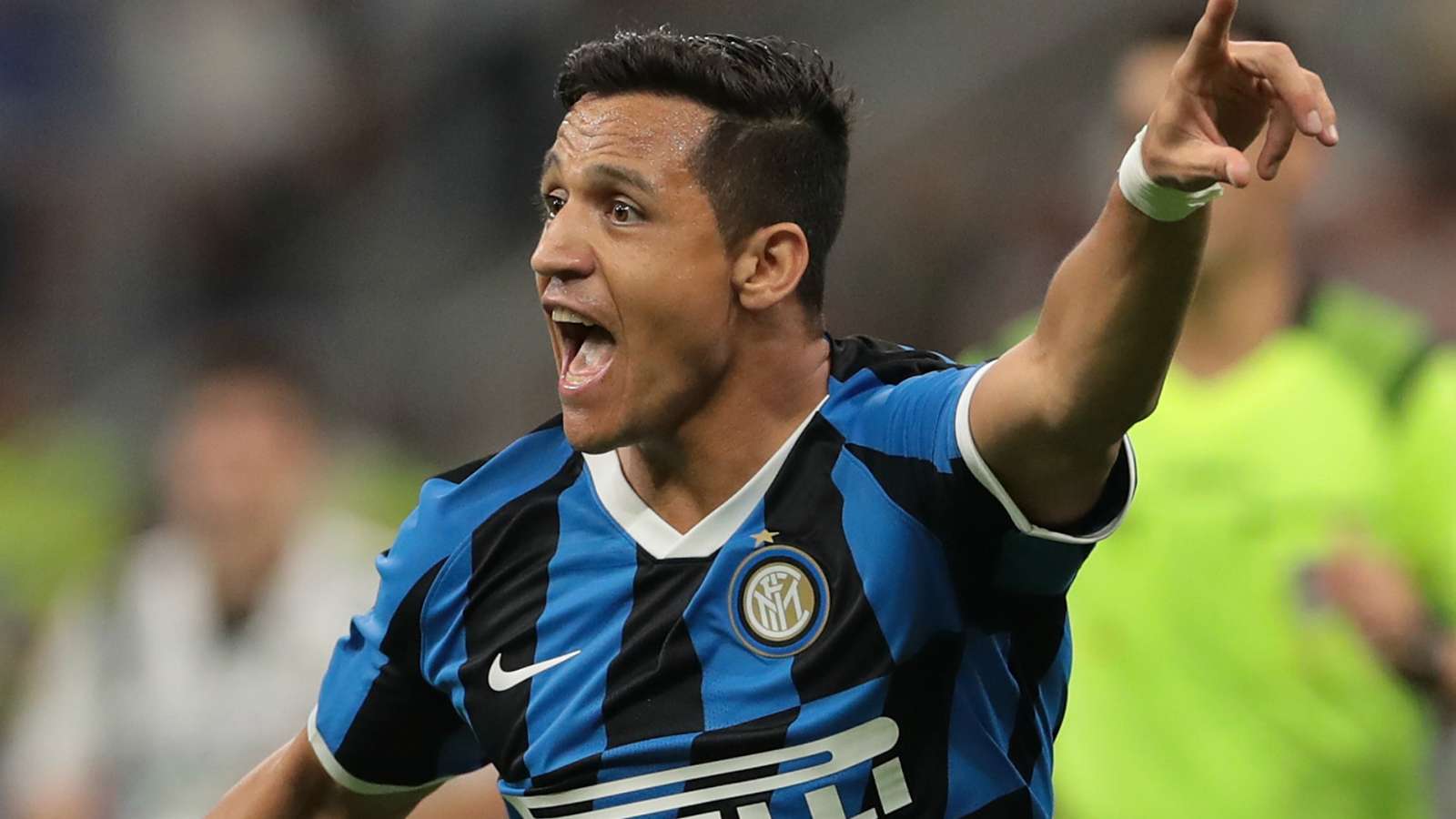