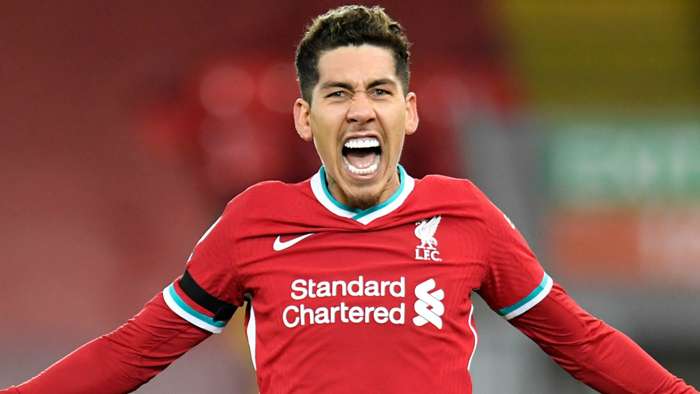 Liverpool may feel that life is “completely unfair” at times this season, says Jamie Redknapp, but Jurgen Klopp’s side can still prevail in a Premier League “war of attrition”.

Klopp’s side are facing plenty of tests in the current campaign, with arun of injuries conspiring against them, but they have moved back to the top of the table.

Redknapp can see them staying there, despite Manchester United coming into contention, with the Reds having shown that they have the stomach for a fight.

“I think Liverpool will be champions,” former Reds midfielder Redknapp told Sky Sports.“Last year I said it with a lot of confidence, this year not as much because of the injuries and just what's going on in the world right now. This is going to be a year we'll never forget in so many aspects.

“Last year people were saying about there being an asterisk next to them but that's nothing compared to this year. No footballers have ever been asked to play under these circumstances.

“It isn't easy and we have to congratulate them to a certain extent because everything else has stopped and footballers have just got on with it. You have to be aware of the mental stress the players are going through.

“Liverpool deserved it last year, no one can ever deny that, but this year is going to be a war of attrition to say the least. You're going to have to really dig in, use your squad. There will be times when it will seem completely unfair, with players picking up this illness and it affecting them.

“Whoever wins it this year will probably deserve it more than any other year because you have to raise yourself. Football is so much about the fans. You need them there to give you a boost and to not have them has made it a different competition all together.

“It's amazing Liverpool are top of the league with the injuries they've had. They could have been even further ahead given the draws against West Brom and Newcastle - wins there would have given them a bit of daylight but now everyone else will still believe.

“Manchester United, Manchester City, Chelsea, Tottenham,Leicester, Everton and Aston Villa have been success stories but consistency is what it's going to take.”