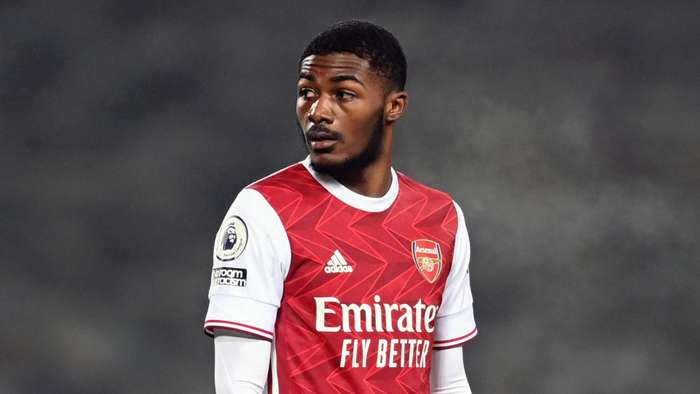 West Brom have boosted their hopes of Premier League survival by signing Ainsley Maitland-Niles on loan from Arsenal.

However, West Brom boss Sam Allardyce has talked positively about extricating the side from trouble and he has been backed in the transfer window by the club’s board.

He has brought in experienced heads Andy Lonergan, Robert Snodgrass and Mbaye Diagne to strengthen defence, midfield and attack respectively.

Turkish midfielder Okay Yokuslu has joined on loan, and Maitland-Niles capped off a positive deadline day for West Brom when joining on loan from Arsenal.

Maitland-Niles can operate in a number of positions, meaning Allardyce has done some excellent business as he plots a way out of trouble for West Brom.

The 23-year-old was courted by Southampton, but he has elected for a relegation scrap and it could be that regular playing time at the Hawthorns was dangled in front of him by Allardyce.

While Alladrdyce has been active in bringing players in to the club, it’s been the opposite at Arsenal.

Gunners boss Mikel Arteta made it clear he wanted to sweep the decks at the Emirates and he has moved a host of players on.

“We have decided who could leave today and we are working on it,” said Arteta. “You will find out before 11pm. I cannot speak about any individual players. What we want to do, the conversations we've had, the various reasons - let's see if we can get something done tonight.”

Mesut Ozil was the high profile departure from Arsenal in January, joining Fenerbahce on loan, but Sokratis Papastathopoulos joined Olympiakos earlier this month after being released from his contract and it was a similar story with Shkordan Mustafi departing from Schalke, while William Saliba, Sead Kolasinac, Zach Medley, Joe Willock and Matt Smith have left on loan.

Maitland-Niles has now joined the exodus from Arsenal in a loan deal until the end of the season.