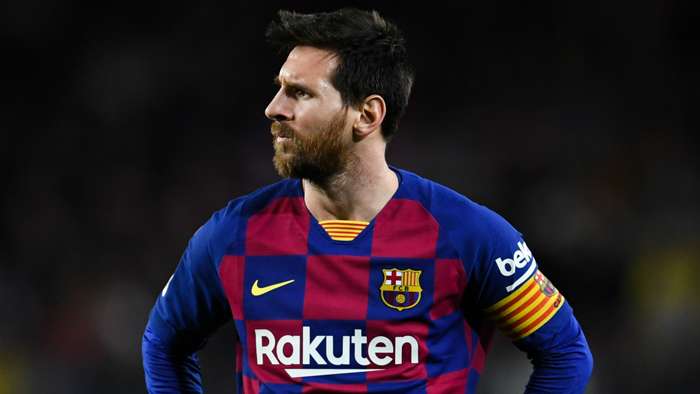 Lionel Messi will thrash out fresh terms with Barcelona despite the talk of a move elsewhere being made, says Cesar Luis Menotti, with the mercurial Argentine still considered to be at his peakand a “representative” of the Liga giants.

Reports have surfaced which suggest that a talismanic presence at Camp Nou is starting to ask questions of his future.

Messi is only tied to a contract through to the summer of 2021 and is said to have shelved discussions regarding an extension.

That has sparked speculation regarding a switch for the six-time Ballon d’Or winner, with it claimed that an iconic career as a one-club man could have a surprising twist to come.

However, Menotti isconvinced that a fellow countryman will reach a compromise with the Blaugrana that keeps him in his current surroundings.

The former Barca coach, who is now director of the Argentine national side, told TyC Sports: "He is still in his peak.

"Messi is more representative of Barcelona's history than (president Josep Maria) Bartomeu. It doesn't even cross my mind that they won't fix it.

"Messi doesn't think about the contract when he goes on the pitch. He's still the same on the pitch and in his neighbourhood. I don't think it's a financial problem, I don't understand it."

Barca have struggled for a spark since the restart of competitive action in Spain, with inconsistency seeing them surrender top spot in La Liga to Clasico rivals Real Madrid.

Messi has still been their go-to man, reaching 700 career goals in the process, and Menotti believes those in Catalunya and South America will be aware that a talismanic captain for club and country remains as important as ever.

He added: "It's evident that Quique Setien has not found his team still.

"But Messi is still the same and it's not in vain that he reached 700 career goals. 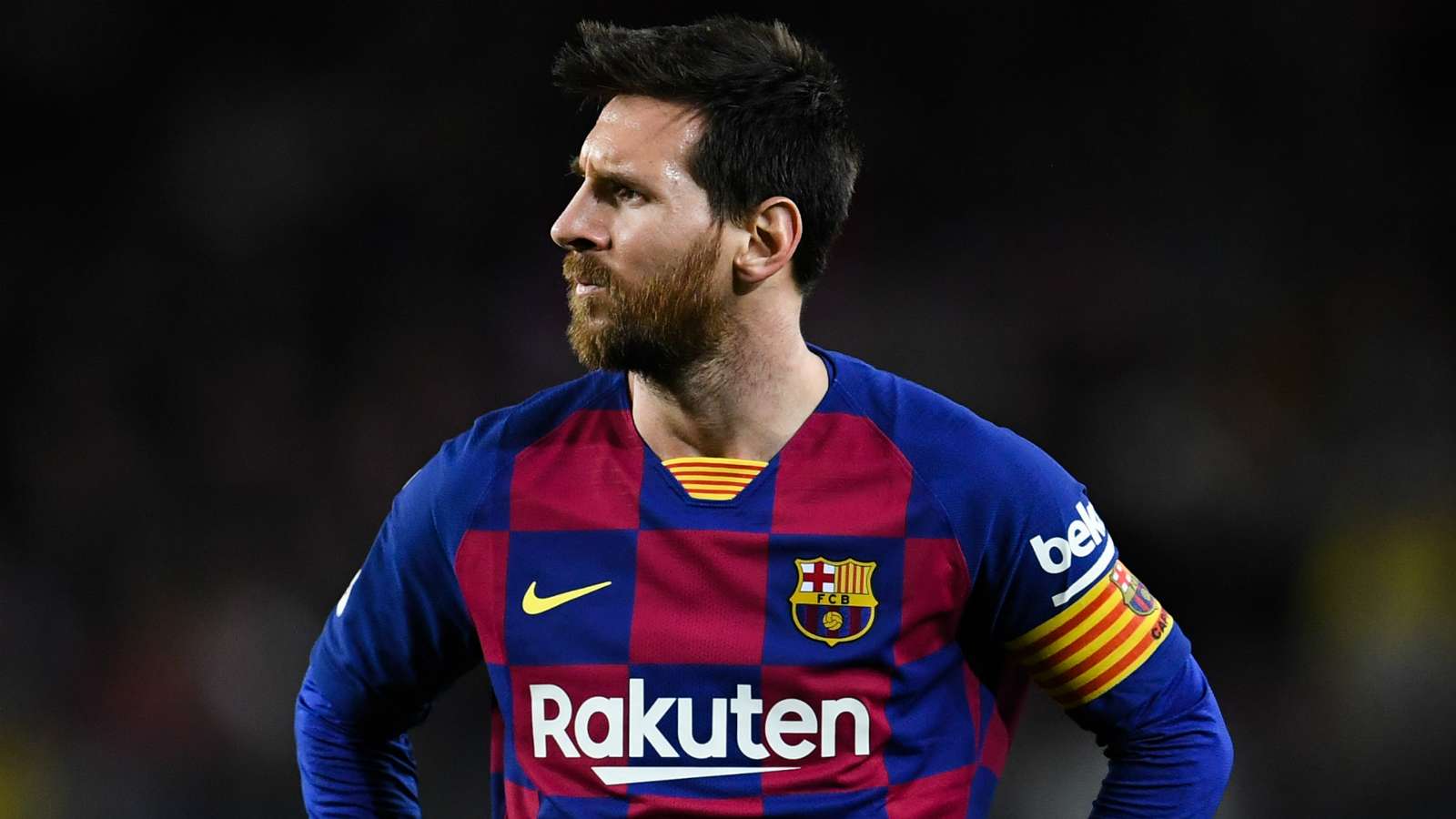