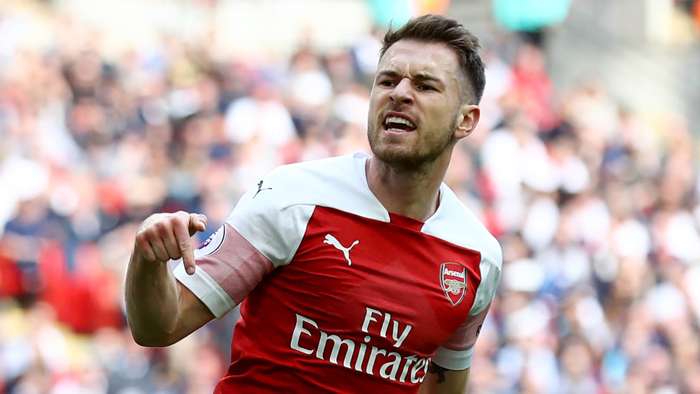 Arsenal legend Ray Parlour claims to be “sure” that Aaron Ramsey will “one day come back” to Emirates Stadium, with the Wales international currently plying his trade at Juventus.

Ramsey bid an emotional goodbye when the time came for him to pack his bags, with fond memories held of a spell that delivered 369 appearances and three FA Cup triumphs.

He is now looking to replicate that success in Italy, with his debut campaign delivering a Serie A crown.

The Welshman is enjoying his football under Andrea Pirlo as part of a star-studded Juve squad, but Parlour believes the call of home will prove too strong at some stage.

The former Arsenal winger told talkSPORT when asked if he could see Ramsey back at the Emirates: "He’s doing well at Juventus at the moment and enjoying his football.

“He’s been a top professional his whole career, the way he conducted himself when he left Arsenal.

“He probably wanted to stay but at that moment in time they didn’t want to give him the wages he wanted.

“He was a brilliant player and I’m sure one day he will come back. He’ll probably finish his career in England – we don’t know where it’s going to be.

“He could go back to Cardiff.”

Ramsey burst onto the senior stage at Cardiff, with a competitive debut made for the Bluebirds at just 16 years of age.

It may be that his career goes full circle and he looks to complete his playing days back where it all began.

Arsenal will, however, be keeping a door open for now, with the Premier League heavyweights still crying out for a player of Ramsey’s ilk.

Creativity and goal threat from midfield have been big misses for Mikel Arteta’s side of late, with efforts being made to counter those issues with another transfer window open.