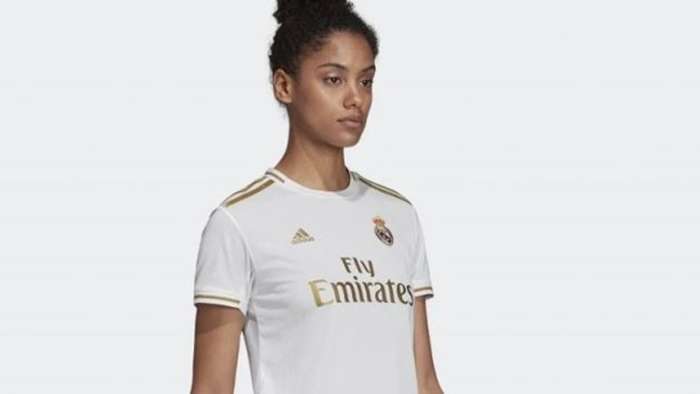 Real Madrid have completed the formalities necessary to absorb Deportivo Tacon into the club, meaning that from 2020-21 onwards the Merengue will field their first-ever side in the women's Primera Division.

The likes of Barcelona, Atletico Madrid and Valencia have long incorporated the women's game within their supported sporting activities, with the former founding Club Femeni Barcelona as early as 1988, the year that Spain introduced a women's competition.

The Blancos, however, had failed to keep up with their rivals, although an unaffiliated club named Madrid CFF which plays in white has been in the Primera since 2017.

In 2019 Madrid moved to change that fact, announcing that newcomers to the top flight Tacon would be integrated inside the club the following year.

That decision has now been made official, with the club planning to field teams at both youth and senior level in the women's game for the coming season.

"Real Madrid C. F. wishes to announce that it has sent the corresponding documentation to the Spanish Football Federation in order to make effective the merger by absorption of Club Deportivo Tacon, a women's football club, as approved by the Extraordinary General Assembly of Committed Members held on 15 September 2019," Madrid signalled in a statement released on Wednesday .

"The Royal Spanish Football Federation has informed us that said documentation is correct, so the merger will be effective when the current 2019-20 football season is definitively concluded.

"Real Madrid will play the women's football competitions from the 2020-21 season, with Real Madrid City as the venue for the team's matches and training sessions.

"Our women's football section will be made up of the senior and Under-16s to Under-19s teams. A youth structure that will allow us to remain faithful to our philosophy of identifying, training and developing young talent. Our teams will also play their respective competitions from the 2020-21 season.

"Real Madrid are looking forward to this new challenge with a commitment to promoting women's football and contributing to its development and growth in our society."

Barcelona are the reigning Primera champions, having been awarded their first title in five years by the RFEF when the season was curtailed due to the coronavirus pandemic.