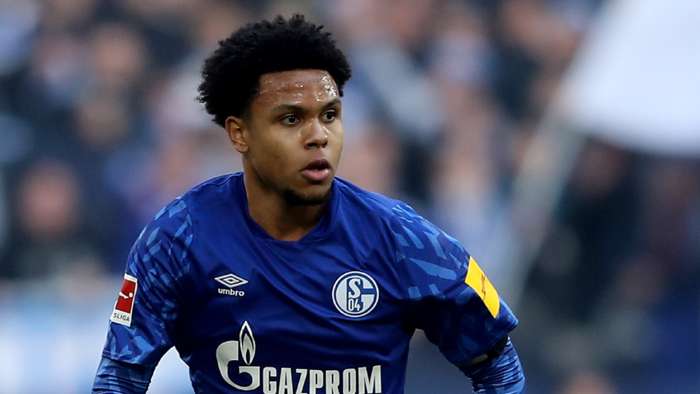 Weston McKennie has been linked with an imminent move to the Premier League, but Schalke “strongly believe” that the United States international will be on their books next season.

The 21-year-old midfielder has a seen a switch mooted which would see him follow in the footsteps of fellow countryman Christian Pulisic.

Chelsea lured one USMNT star away from the Bundesliga in 2019, with Pulisic heading to Stamford Bridge from Borussia Dortmund.

McKennie could be the next to trade life in Germany for English football. He is considered to be a player of promise, with close to 100 appearancesat club level to go along with the 19 senior caps he has earned with his country.

Schalke, though, are reluctant to see another top talent slip their net, with the club’s sports director stating his confidence that McKennie can be retained.

Jochen Schneider has told Sport1: “He is our player. I strongly believe that he will stay with us.”

McKennie is considered to have a prominent role to play in Schalke’s future, with the German outfit aware that they cannot afford to invest heavily in ready-made superstars.

Schneider added: “We won't be able to afford the seasoned top players in the next few years. We have to be honest.

“We have to rely on the young players who emerge from the academy, but also on younger players who we bring to the club. Like Suat Serdar, who came two years ago, or Ozan Kabak last season, Weston McKennie, who went through youth system - these are the players we want and need to bet on in the future.”

Schalke ended the 2019-20 campaign in 12th spot, with any threat of a relegation dogfight fended off.

The hope is that they will take a positive step forwards next term, but there are several issues to address before then.

“Mark Uth and Sebastian Rudy are coming back. These are seasoned Bundesliga players who are the framework for the team. We plan with them,” said Schneider. “With Nabil Bentaleb, we have to see whether Newcastle want to take up the option, but he will be expensive.

“I don’t want to go into debt anymore. A lot of capital is tied up in players that we have lent out. 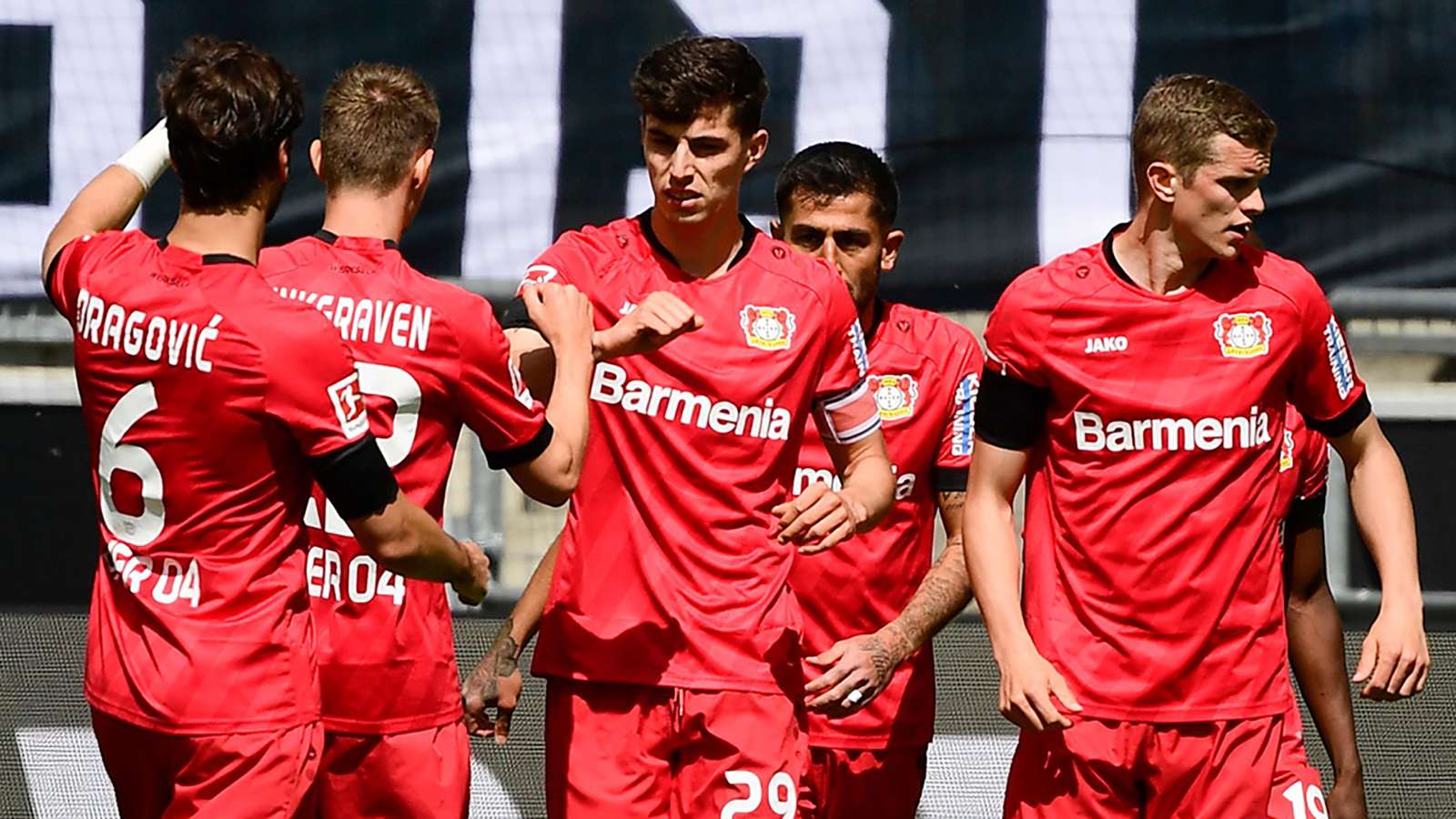