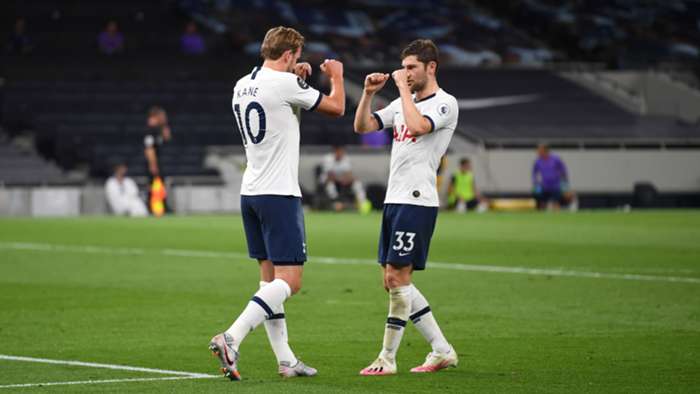 Tottenham make the trip to Bramall Lane to face Sheffield United on Thursday evening in the Premier League, with Jose Mourinho's side aiming to continue their solid form since the restart.

The teamfrom north London have recorded a draw against Manchester United and a win versus West Ham in their two matches in June.

It has not been a happy return for the Blades, though, as they have resumed their campaign in poor fashion with a draw and two defeats from their three league games.

These two sides played out a 1-1 stalemate when they met at the Tottenham Hotspur Stadium in November and another draw 5/2 (3.50) is offered at bet365.

The Blades are likely to be without John Lundstram and Jack O'Connell with both players serious doubts ahead of the midweek clash.

Few sides have seemingly been more impacted by the suspension of the season than Sheffield United, with the South Yorkshire outfit's momentum having completely stalled.

Four wins in the seven matches before the campaign was halted had left the Blades contemplating a place in the Champions League, yet one point from a possible nine and no goals scored in the month of June has seen those aspirations dissipate.

It hasstill been an excellent season for Wilder's men, who returnedto the top flight for the first time in over a decade and are pushing for a top half finish, with Europa League not out of the question.

The Blades will need to halt that drop-off in performances for the remainder of the campaign but Spurs will be desperate to secure European football and with practically a fully-fit squad, they will be confident of claiming an important win on Thursday evening.