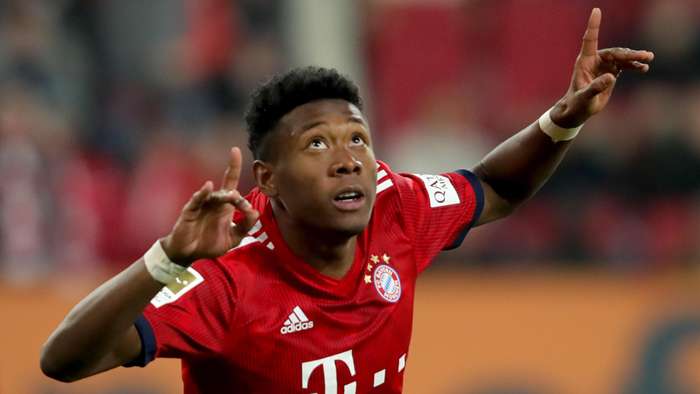 The 27-year-old right-back joined Spurs from Paris Saint-Germain in 2017, but may be offered the chance to head back to Ligue 1 despite earning favour under Jose Mourinho.

Borussia Dortmund are ready to rival Manchester United in the race for Aston Villa playmaker Jack Grealish, according to the Transfer Window Podcast.

The Red Devils have been leading that chase, in a search for more creativity, but Bundesliga giants are preparing to make their own move.

German defender Tim Hoogland is open to staying at Melbourne Victory despite an injury-riddled A-League campaign.

FTBL reports the 35-year-old was keen to discuss a new contract but it would depend on the coronavirus situation.

"We have to discuss a lot of things, with what’s going on in Germany, how it’s going here. So a lot of uncertainty at the moment but I’m open to anything."

Hoogland has only managed six appearances for Victory so far this season.

Newell's Old Boys vice-president Cristian D'Amico has reiterated that the doors are open for Lionel Messi, while conceding that the player will have the last word on whether he wishes to return.

Messi, who played as a boy in the Newell's youth set-up before moving to Catalunya at the age of 13,once more struggled to inspire his under-performingBarcelonaside as the Blaugrana were held 2-2 byAtletico Madridon Tuesday to record their third draw in their last four outings inLa Liga.

That run has seen them surrender the title initiative to rivalsReal Madrid, who can move four points clear at the top with victory overGetafeon Thursday.

Pierre-Emerick Aubameyang admitted that he is yet to reach a decision on extending his Arsenal stay, but was happy to see Bukayo Saka sign his own deal.

Aubameyang struck with two goals as the Gunners breezed pastNorwich City4-0 on Wednesday, a result that moves Mikel Arteta's charges up to seventh, six points shy ofManchester Unitedin fifth;while deepening the Canaries' relegation woes at the foot of the Premier League table.

The Gabon international is now level with Jamie Vardy on 19 goals as the league's top scorer in 2019-20 and alsobroke the Premier League record as the quickest Arsenal footballer to reach his half-century.

Sancho, 20, has been linked with a move away fromBorussia Dortmundin the transfer window and the Premier League is seen as a likely destination withManchester UnitedandChelseapotential options.

David Alaba is one of Pep Guardiola's targets to lead a new-look Manchester City, according to theGuardian.

The Bayern Munich star is equally proficient at left-back or in the middle of defence, where he has shifted in Germany due to the emergence of Alphonso Davies.

And with both Leroy Sane and David Silva leaving at the end of the season, plenty of further new faces could be arriving at the Etihad Stadium in the weeks to come.

The on-loan Southampton player pulled out at the last minute from a one-year extension at Parkhead, with Celtic fearing he has found alternative employment to the Scottish champions.

Carlos Tevez could choose to retire from the game should contract talks with Boca Juniors fail to prosper, reportsOle.

The ex-Argentina forward is keen to renew at the Bombonera, but disputes over the length of his new deal and public spats with several figures linked to the club threaten to scupper negotiations and push him towards hanging up his boots at the age of 36.

Monaco are interested in Tottenham defender Serge Aurier, according to Sky Sports.

The ex-PSG has found regular first-team football under Jose Mourinho, but strained Spurs' patience with a string of highly publicised coronavirus lockdown infractions during the Premier League's interruption.

Arsenal boss Mikel Arteta is hopeful Dani Ceballos can be brought to the Emirates Stadium on a permanent basis after a series of impressive performances for the Gunners.

Ceballos, 23, joined Arsenal fromReal Madridon loan at the start of the 2019-20 season.

Injury problems have restricted his involvement, however, with a muscle tear suffered in November ruling him out of action for almost three months.