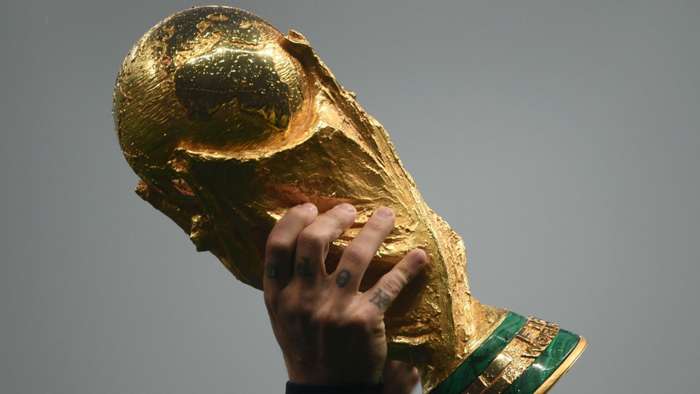 The UK and Ireland have moved closer toward the decision to file joint-bid to hostthe 2030 World Cup, with the UK government pledging its support for the project.

In a statement, the football associations within the UK and Ireland said they were "delighted" to receive initial backing, though they acknowledged no final decision hadbeen made on whether a bid wouldultimately be submitted.

“The football associations and government partners of the UK and Ireland are delighted that the UK government has committed to support a prospective fiveassociation bid for the 2030 FIFA World Cup.

"We will continue to undertake feasibility work to assess the viability of a bid before FIFA formally open the process in 2022.