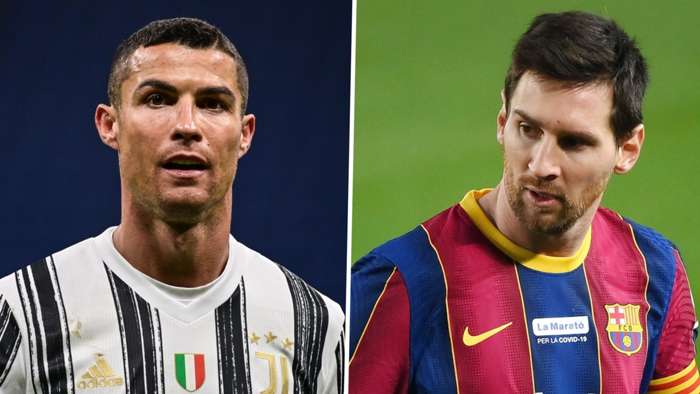 Former Germany international Arne Friedrich has said that it was more difficult for him to defend against Lionel Messi than it was against Cristiano Ronaldo.

The debate over which player is better has raged for years, with the Argentina and Portugal stars sharing 11 Ballons d'Or between them.

Allegiances to certain teams and personal preference of style sees the footballing world split on the answer to that question, but for Friedrich, who had the pleasure of lining up against both icons, there is only one winner.

Having played 82 times for the Germany national team and coming up against some of the best players in the world, Friedrich explained to Goal and SPOX why he feels Messi is trickier to mark than his eternal rival.

“I was able to play against both Messi and Ronaldo,” he began. “If I had to commit myself to one, it would be Messi. He has a different centre of gravity, Ronaldo is more my size. Both are at the same level, but Messi was harder to defend for me because he had a different style of play.”

Friedrich believes he “actually looked pretty good” against both Messi and Ronaldo, stating: “I really liked it when I could concentrate on the defensive side of things against good opponents and shut them down.

“I had more problems whenI didn't have much to do on the defensive side and a lot of space up front. That wasn't my greatest strength.”

Asked to name the greatest players he has had the pleasure of sharing a dressing room with, Friedrich's answer was instantaneous.

“Toni Kroos, Philipp Lahm and Miroslav Klose,” he said. “In terms of football, you don't have to say anything about any of the three. For me, they were the best in terms of footballers that we had in my time – and in the case of Toni, they still have him.

“Off the pitch, they were all on my wavelength. Klose is a very reserved, down-to-earth, wonderful person who was a world-class striker. He wasn't a typical footballer, but very withdrawn and always friendly – and also a keen angler!

“Kroos and Lahm are heavily involved in helping society. They're people I enjoyed spending time with.”