Mourinho: Managing Chelsea can't be hard because so many coaches have won titles there 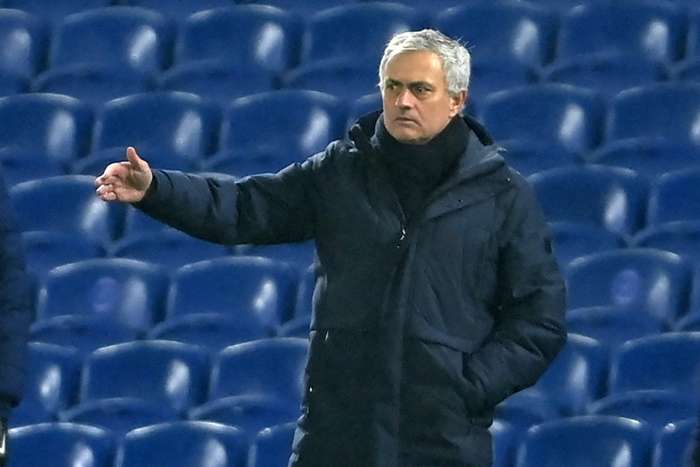 Jose Mourinho believes that managing Chelsea can't be too hard becausehe and multiple other coaches have won titles at Stamford Bridgein recent seasons.

The Portuguese boss made his name at Stamford Bridge after joining from Porto in 2004, winning three Premier League titles over two separate stints in charge.

But Mourinho is not the only manager to bring a league title to Chelsea recently, as he pointed out before his current side's clash with his former employers.

“I believe Chelsea always has great players and great squads and good coaches are happy to work with these clubs and with players that give you a very good opportunity to win titles.”

Chelsea have been far from title contention in recent months, with Frank Lampard sacked last week following a dismal run of formthat saw the Blues lose five of eight matches in the league.

Tuchel, most recently in charge of PSG until he was sacked in December, was brought in and has led the Blues to a win and a draw in his first two matches in charge.

Mourinho believes that managing in the Premier League will be a major step up for Tuchel, who led PSG to Ligue 1 championships in both of the full seasons he was in charge.

“The biggest challenge for a coach is to work in the best leagues. Our league in this moment is the most challenging one,"Mourinho said.

“Tuchel was coming from a league that you cannot compare with the Premier League.

“But he is used to working with players of high calibre, used to dressing rooms with important players. He will fit well in a club like Chelsea.”